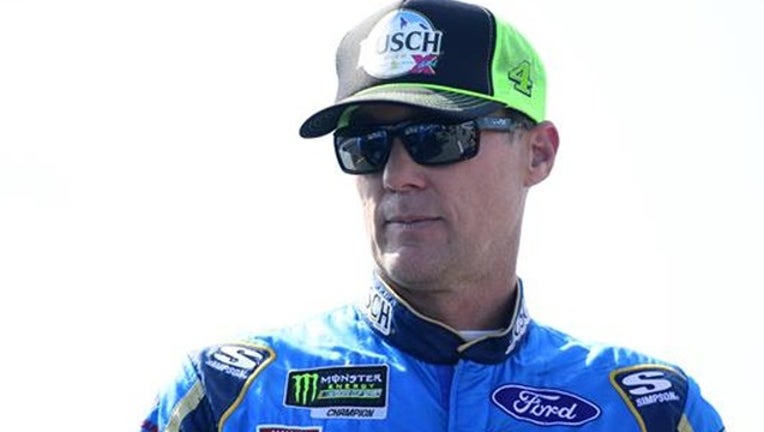 "We'd love to cross this one off," Harvick said. "It's been a successful race track."

Harvick turned a lap of 174.058 mph Saturday to take the NASCAR Cup pole at Pocono Raceway, following up his first victory of the season last week at New Hampshire with another strong run for the No. 4 Ford.

Harvick won his fourth pole of the season and 29th of his career. He hasn't exactly flopped at Pocono, where he was second in both 2017 races. He finished fourth in both races last season and was 22nd this season in the June Pocono race.

"There's not a race that we go to that we don't think we can win," Harvick said.

He's never had a better chance than he will on Sunday.