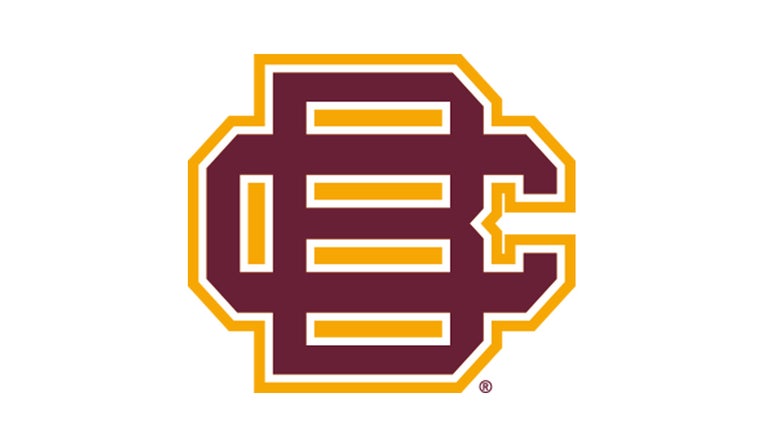 Gibson made 10 of 13 shots. He added six rebounds, four assists and two steals.

Nebraska Omaha faces Colorado State on the road on Wednesday. Bethune-Cookman takes on Trinity Baptist at home on Friday.