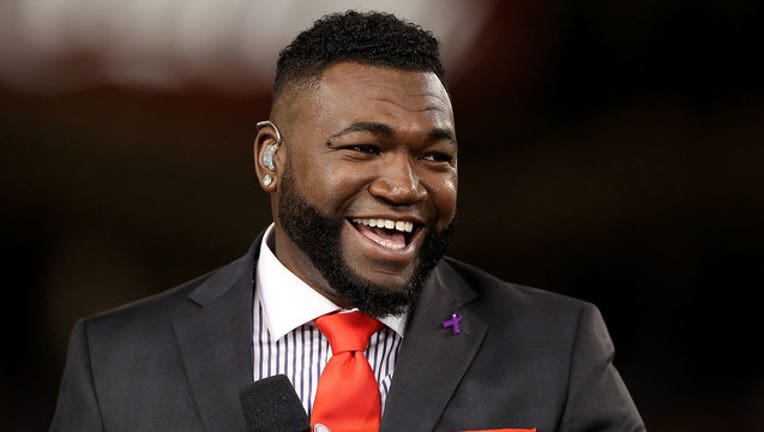 Police said Friday that Víctor Hugo Gómez was detained in the Caribbean country. No further details were immediately released.

Authorities had said last week that they believed Gómez was living in the U.S.

He is accused of ordering the killing of his cousin, Sixto David Fernández. Authorities say hit men confused Ortiz with Fernández during the June 9 shooting at a bar in the capital of Santo Domingo. The two men are friends and were sharing a table.

Ortiz was flown to Boston and remains hospitalized there after doctors in the Dominican Republic removed his gallbladder and part of his intestine.