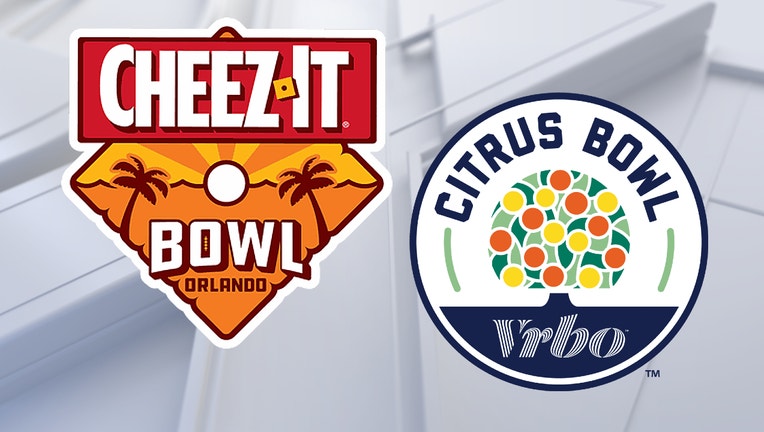 The 2022 Cheez-It Bowl, featuring top teams from the Atlantic Coast Conference and Big 12 Conference, will be played in its traditional window, on Thursday, Dec. 29. Kickoff will be at 5:30 p.m. ET at Camping World Stadium. This year’s contest will be the 32nd edition of the game and the 21st in Orlando.

The 2023 Vrbo Citrus Bowl will be played on Monday, Jan. 2 at Camping World Stadium and kickoff is at 1 p.m. ET­­. The matchup will pit the Southeastern Conference against the Big Ten Conference. The 77th edition of the game will be the seventh to fall on Jan. 2 and the fifth since the Citrus Bowl moved to its traditional New Year’s Day window at the end of the 1986-87 season.