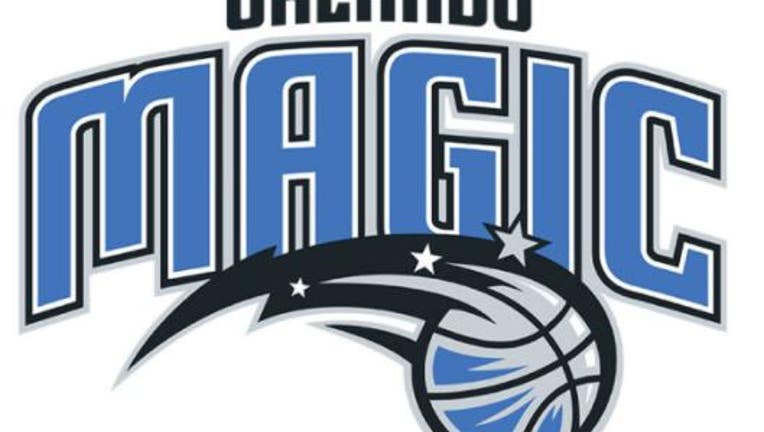 ORLANDO, Fla. - This NBA season is turning into a family affair for the Magic’s Wagner brothers.

"It is pretty cool. It’s very unique. I don’t think we can grasp the magnitude of the situation yet," Magic center Moe Wagner said.

Over the summer, the Magic drafted Franz Wagner early in the first round out of the University of Michigan.

"Getting to a new city and getting to know all is just so much easier having him around. Him having been through it a couple times already is going to make my adjustment a little bit easier," rookie forward Franz Wagner said.

The brothers share a house together in the Orlando area. So far, they’re getting along just fine.

"It’s been like six years since we were living together. During quarantine, we were spending a lot of time together in D.C., too," Franz Wagner said.

The Wagner brothers will get to spend a lot of time together. They’ve also made life easier for their family.

"My mom was stressed having two sons all over the place in America. So now, being from Germany, she can just go to one place," Moe Wagner said.

This young Magic squad will go through a few growing pains this year, but Moe and Franz Wagner are happy to be doing it together.

Younger brother Franz picked "21" for his jersey number when he was drafted.

He happily gave up the number for Moe when he signed with the Magic.