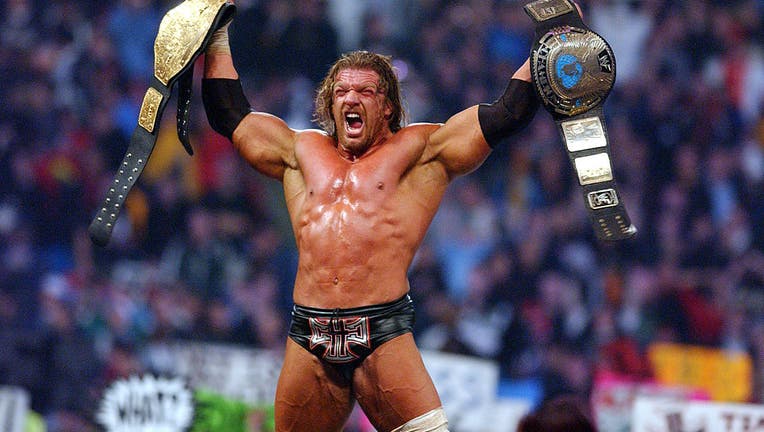 Levesque disclosed his battle with heart disease following a bout with viral pneumonia that caused him to go into heart failure last year. The 52-year-old said he these health problems won’t allow him to safely enter the ring again.

"I will never wrestle again," Levesque said. "First of all, I have a defibrillator in my chest, which, you know, probably not a good idea for me to get zapped on live TV."

After Levesque said he was coughing up blood, he was told by doctors that his heart was barely working.

"I was nose-diving and sort of at the 1-yard line of where you don't want to be really, for your family and your future," Levesque said. "There's moments in there when they're putting you out for stuff and you think, 'Is this it? Do you wake up from this?' That's tough to swallow and makes you think differently."

Levesque’s last match ever took place during an untelevised card in Tokyo in 2019.

In 2021, FOX News reported that Levesque had a heart procedure after a cardiac event.

"Paul Levesque, a.k.a. Triple H, underwent a successful procedure last week at Yale New Haven Hospital following a cardiac event. The episode was caused by a genetic heart issue and Paul is expected to make a full recovery," the company said in a statement.