The Orange County Sheriff's department said a man has died after he fell from the roof of an apartment complex Tuesday morning.

ORANGE COUNTY, Fla. - The Orange County Sheriff's Office (OSCO) said a man died after he fell from the roof of an apartment complex Tuesday morning.

In a statement, OCSO said the man, who was in his 30s, was working on the roof at the ARIUM Greenview apartments shortly before noon when he fell. The complex is located off of Winter Garden Vineland Road in southwest Orange County. He was taken to the hospital where he died.

Authorities have not released the man's name. The cause of death remains under investigation, which remains active. 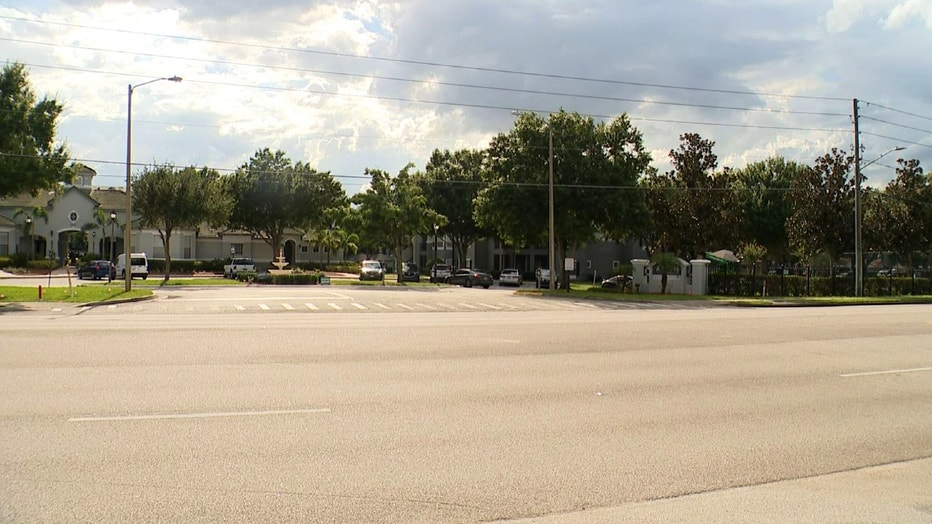 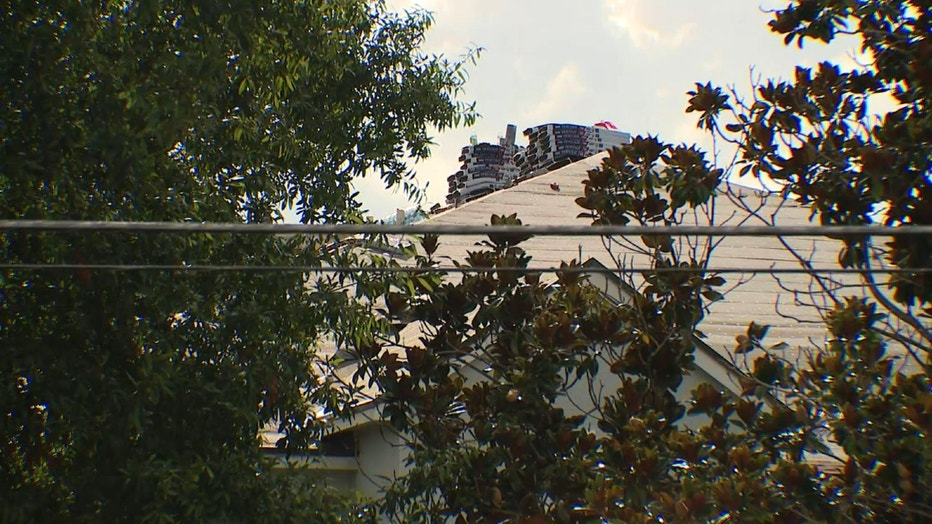 This is a developing story, check back with FOX 35 Orlando for more updates.