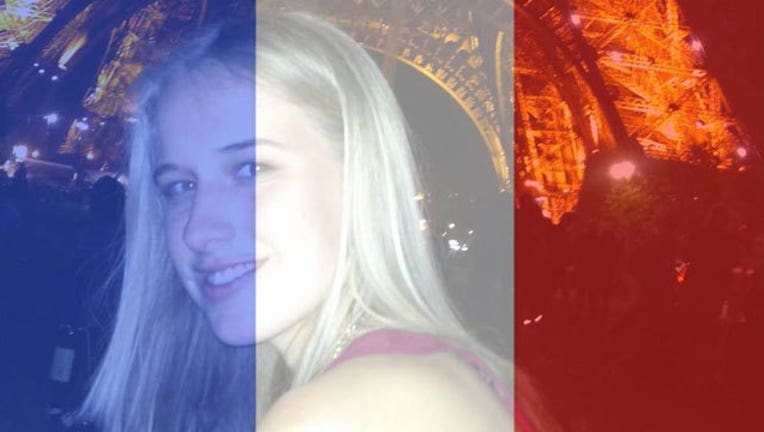 When Isobel Bowdery, 22, showed up to a rock concert on a Friday night at the Bataclan theatre in Paris, she describes the atmosphere as “happy,” adding everybody was dancing and smiling.

On that Friday night, 129 people died in a series of attacks in Paris. The death toll only keeps rising as another 350 were injured— many of them with severe trauma.

The 22-year-old South African student described her experience as a concertgoer-later-hostage in a Facebook post that has now gone viral, with millions around the world expressing condolences.

Bowdery survived the attack inside the Bataclan theatre— where at least 80 people were killed— by playing dead, she wrote.