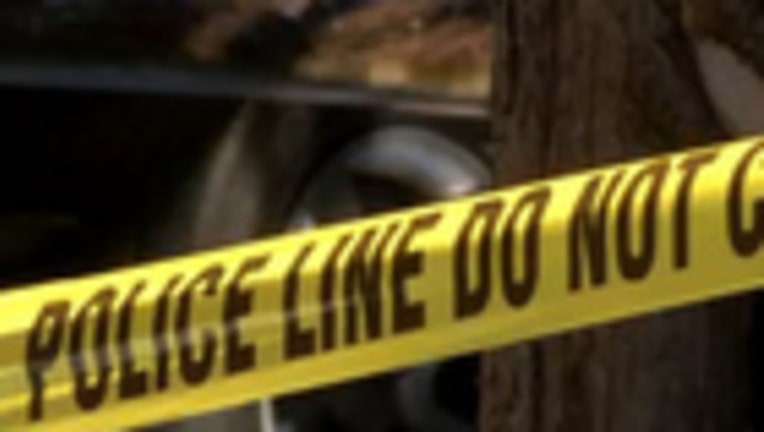 UMATILLA, Fla. (WOFL FOX 35) - Marion County deputies arrested one person in connection with a double-stabbing that left a woman dead and a man in critical condition Monday afternoon.

Deputies were called to the scene on Monday in the 20900 block of Southeast 143rd Place in Umatilla. When they arrived, the two victims were discovered. The woman was deceased and the man was transported to the hospital.