Volusia County deputies say Joanne Mercader is charged with battery on a person 65 or older. (WARNING: This video may contain images that are disturbing to some. Please be advised.)

OSTEEN, Fla. - The Volusia County Sheriff's Office arrested a woman accused of throwing a bucket of feces on her landlord, claiming she meant to throw a bucket of water instead.

Deputies responded to a trailer on Reed Ellis Road in Osteen at around 5:15 p.m. on Saturday.

She was seen on deputy bodycam video with dried feces caked on her face.

Woman accused of throwing bucket of human feces on landlord

Volusia County sheriff's deputies responded to a call in which a woman is accused of dumping a bucket of feces on her landlord.

In the video, responding deputies appeared surprised by the incident, one saying he had never seen anything like it.

Mercader said she and her landlord had an on-going dispute.

After throwing the bucket of waste, deputies say Mercader said the victim chased her into the bathroom and the two struggled, causing Mercader to have dried human waste on her face, as seen in bodycam video while talking to deputies. 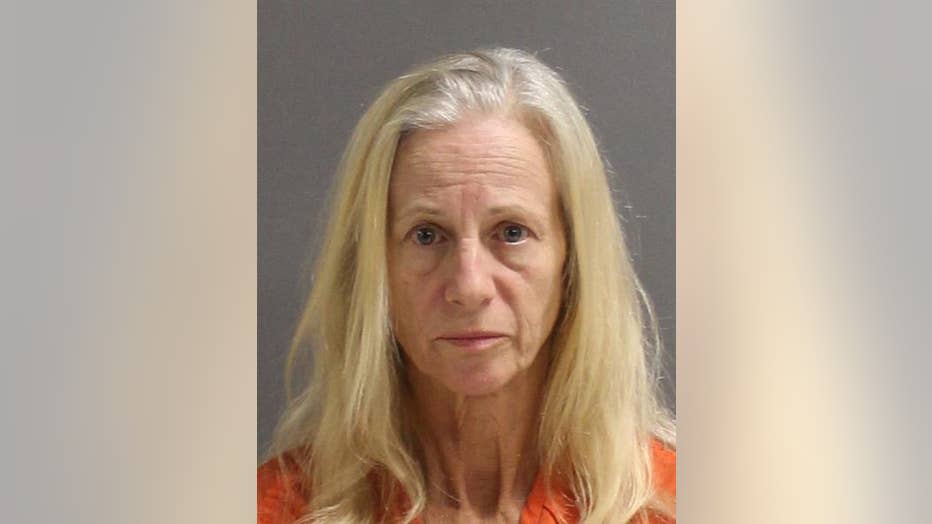 In the incident report, deputies say the landlord was at the trailer looking at some damage and that Mercader knew the woman was coming.

Mercader is charged with battery on a person 65 or older.