Winter Haven police are searching for four suspects who robbed a Circle K at gunpoint.

WINTER HAVEN, Fla. - The Winter Haven Police Department is searching for suspects who robbed a Circle K at gunpoint. According to police, the armed robbers entered the Circle K located at 1000 First St. S. in Winter Haven around 3:50 a.m. Saturday.

Police say the suspects ran to the counter where the clerk was working. One jumped on the counter, pointed a gun at the clerk and demanded money. The clerk opened the register as told and the subject with the gun jumped behind the counter to grab the money all while pointing the gun at the clerk, police said. 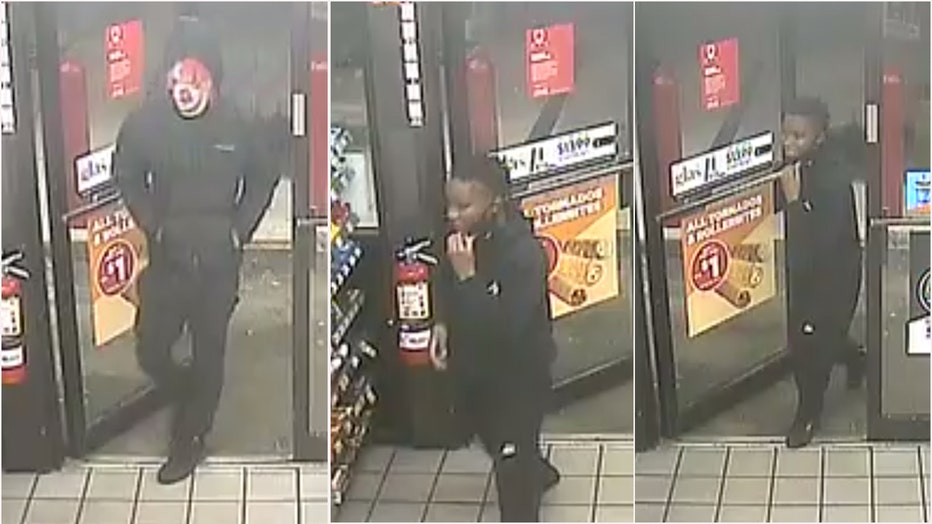 The suspects left the store in an unknown direction. It is unknown if they were in a vehicle or on foot.

Police said the clerk, although shook up, was unharmed during the robbery.

Anyone with information regarding this case is asked to call Heartland Crime Stoppers at 1-800-226-TIPS (8477). Callers are guaranteed anonymity and could be eligible for a cash reward of up to $3,000.