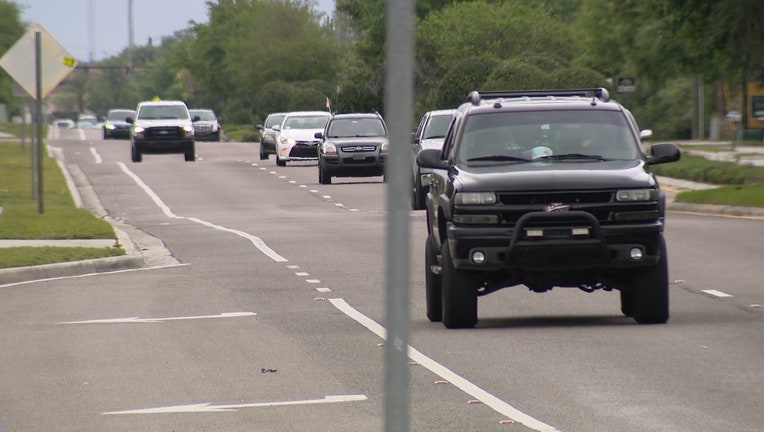 TALLAHASSEE, Fla. - An effort to crack down on alleged fraud in the auto-glass repair industry, particularly along the Interstate 4 corridor, is spurring an insurance battle in the state Legislature.

A proposal by Sen. Linda Stewart, D-Orlando, that went before the Senate Banking and Insurance Committee on Tuesday would prohibit repair shops from offering rebates or other incentives, such as gift cards, in exchange for motorists making insurance claims for windshield repairs or replacement.

The proposal (SB 312), tied to a long-running controversy about the state’s “assignment of benefits” insurance laws, would also ban repair shops from compensating people to solicit for insurance claims.

The committee tabled the bill Tuesday due to a lack of time, but Stewart remained optimistic about the proposal, saying, there are a “lot of good things” in it.

Stewart also is looking to amend the proposal to require repair shops to produce written estimates, to require estimates be in larger print, to set up a pre-lawsuit process between repair shops and insurance companies, to impose windshield calibration requirements and to increase notifications to customers.

“We’re just trying to make sure when you get your glass replaced, everything is working when you leave,” Stewart said.

She added that the measure will help larger auto-glass companies, which already have a monopoly.

“What this really is doing is death by 1,000 cuts to small businesses,” said Kroeger, whose association represents plaintiffs’ attorneys.

At least part of the debate is rooted in assignment of benefits, a longstanding practice in which policyholders sign over benefits to contractors who ultimately pursue payments from insurance companies.

The practice has become controversial in recent years. Insurers have complained about fraud and litigation, while plaintiffs’ attorneys and other groups argue so-called AOB helps make sure claims are properly paid.

The Florida Justice Reform Institute issued a study that contended 90 percent of auto-glass assignment of benefit lawsuits have come from 15 companies, with most of the lawsuits filed in Orange and Hillsborough counties.

Stewart’s bill is filed for the 2020 legislative session, which starts Jan. 14.

Lawmakers said Tuesday it remains too early to determine the impact of assignment of benefits changes for homeowners.

Susanne Murphy, deputy commissioner of property and casualty at the state Office of Insurance Regulation, told the Senate committee that hurricane-driven increases in the cost of reinsurance --- insurance for insurance companies --- may “mask” anticipated assignment of benefits savings.