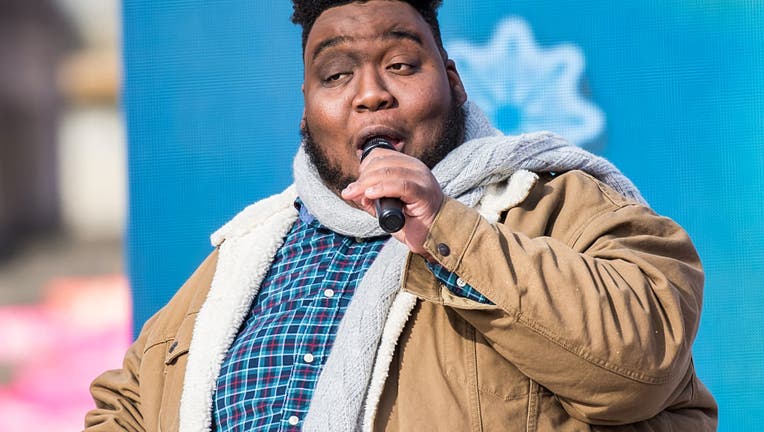 Spence died in a car crash, according to a report from TMZ. A relative reportedly said Spence had just fixed a flat tire on a drive to Atlanta from Tennessee before he crashed into a tractor-trailer parked on the side of the road.

Spence blew away "American Idol" judges in 2021 with his performance of "Diamonds" by Rihanna. Spence advanced all the way to the final round that season, finishing behind Chayce Beckham.

"I just want my voice to reach the world and share my gift," he told Katy Perry during his audition.

Spence paid tribute to his home state of Georgia with a cover of Ray Charles' "Georgia On My Mind" as part of his performance in the Season 19 finals.

Fans expressed shock and sorrow in the comments of an Instagram post, which contained perhaps his final performance, as news of his death broke.