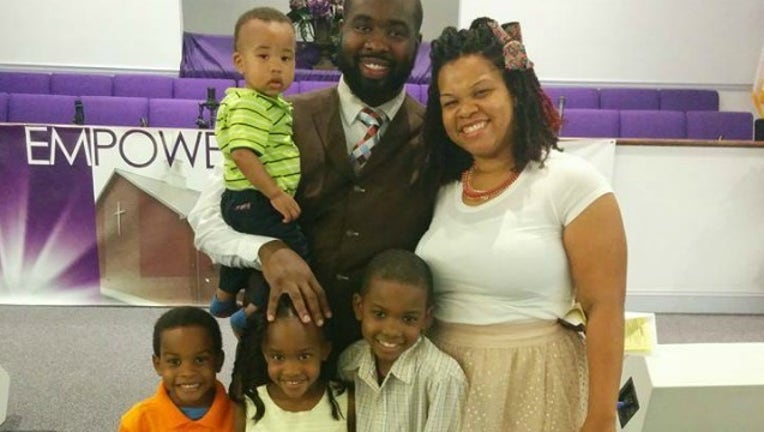 TUSKEGEE, Ala. - A wife’s powerful video testimony about the power of prayer has more than 2.3 million views on Facebook.

Cristina Garrett posted the video to her Facebook page with the caption “A wife's duty.... When the unthinkable happens” and it quickly went viral. In the video, she explains her belief that prayer saved her husband’s life after he was hit by a car during a family gathering.

According to her post, Garrett said her family had just been seated for dinner at an Olive Garden restaurant when her husband went outside to speak with a friend, who worked across the street. Suddenly, she said, family members noticed her husband had been hit by a car and they all ran to his side. As her husband laid hurt in the street, Garrett said what happened next she attributes to the fact that she prayed for her husband’s safety that morning.

“Where does it happen on any given Friday night, every single innocent bystander just happens to be a certified medical professional?” she asked in the video. “Firemen, EMT, nurses…I mean people just coming out of everywhere…every person standing by was a medical professional…that’s prayer.”

Garrett posted the 10-minute video to Facebook a day after the accident happened.

“My husband was hit by car, rose up onto the hood, cracks her windshield, and he rolls back down to the ground," she said. "And he’s just swollen…he doesn’t have any internal bleeding; he doesn’t have any broken bones...that’s prayer.”

Besides some swelling, Garrett says her husband, who is the pastor of the Bethlehem Missionary Baptist Church in Phoenix City, Alabama, was unharmed.

As a mother of four, Garrett says she struggles with spending time with God, but this incident was a serious reminder of what's at stake if you don't.

“It’s literally like sending your husband out, sending your children out into the war zone and you don’t give them any protection…that’s what we do when we don’t pray,” she said.

Garrett said her mission for posting the video was to encourage people, specifically mothers, to be proactive, not reactive.

“Stuff happens. You can’t keep things from happening, but the power of prayer will cover your family,” she said.