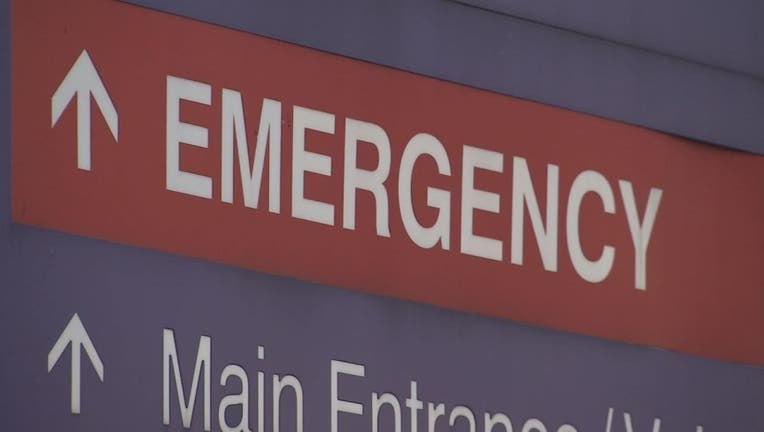 TITUSVILLE, Fla. - A married couple visiting Florida was seriously injured in a crash on Wednesday, with the wife passing away from her injuries while the man remains injured.

The Titusville Police Department said that the crash happened at about 8 a.m. on Wednesday. A tan 2004 Ford F250 was traveling northbound on South Street when it swerved into the oncoming southbound lane and struck the couple's vehicle head-on.

They said that the couple was transported to the hospital with serious injuries. The wife, identified as 64-year-old Holly Transue, died at the hospital that evening.

MORE NEWS: Osceola deputies searching for suspect who scammed elderly woman out of $10,000

The driver of the vehicle that swerved into traffic suffered minor injuries and was treated at the scene, police said.