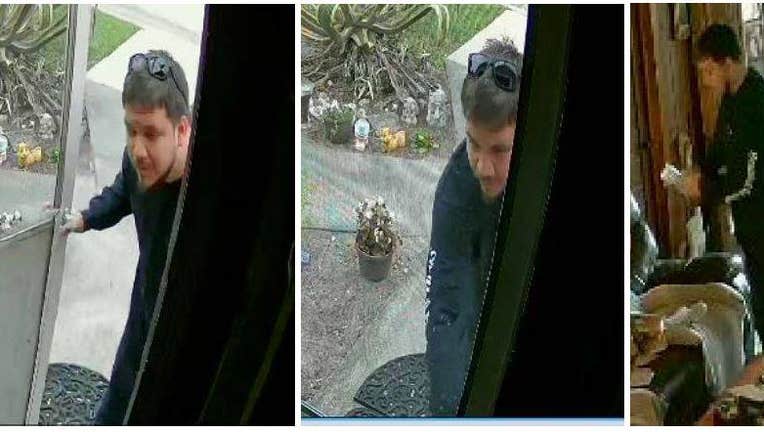 OSCEOLA COUNTY, Fla. - The Osceola County Sheriff's Office needs to public's help locating a man they said took advantage of an elderly woman during a phone scam and stole $10,000.

Deputies say on Feb. 26, someone called the victim and told her that her grandson was arrested and needed $10,000 to bond out. The victim agreed and withdrew the money from her bank. The suspects reportedly told her they would send someone to pick up the money..

"Later that same day, an unknown subject, arrived at the victim’s residence and collected the $10,000.00. The victim later discovered the incident was a scam and that her grandson had not been arrested," the Sheriff's Office said.