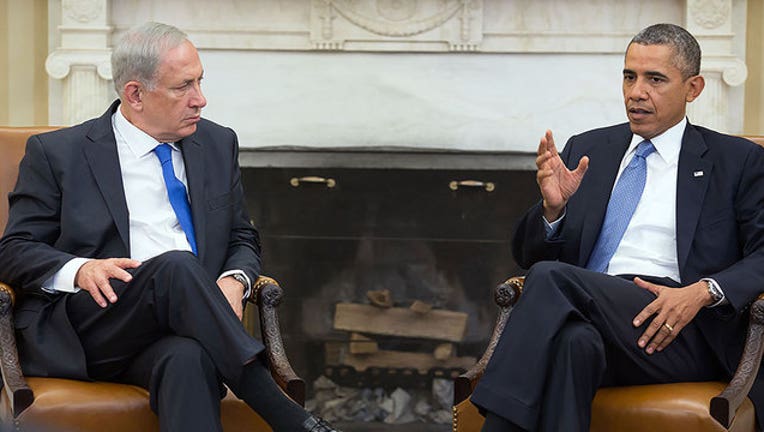 Spokesman Josh Earnest says he anticipates a White House meeting in early November. It would be the first formal meeting between the two leaders in months.

Obama pointedly refused to see Netanyahu in March when the Israeli leader appeared before a joint meeting of Congress and harshly criticized a U.S.-negotiated nuclear deal with Iran, Israel's enemy. Lawmakers had arranged Netanyahu's appearance without White House input.

Congressional Republicans failed this week to block the deal from going forward. Earnest says the leaders have not spoken since a Senate procedural vote on the deal on Thursday.