A mother and father in West Allis are both charged in connection with the death of their toddler. Court records say the 17-month-old had enough fentanyl in her system to kill an adult.

WEST ALLIS, Wis. - A mother and father in West Allis are both charged in connection with the death of their toddler. Court records say the 17-month-old had enough fentanyl in her system to kill an adult.

A neighbor said the child, identified by the medical examiner as Alieonni Lane, was a beautiful little girl and was heartbroken to learn the child died Oct. 2. It wasn't until toxicology results came back that they learned why.

The child's mother and father appeared in court Monday, Oct. 17, each charged with neglecting a child where the consequence is death as party to a crime.

"Mr. Lane, I don’t have to tell you this is serious. It was your own child that died, for goodness sake," said Milwaukee County Court Commissioner Grace Flynn.

Court records say the father, Charvonte Lane, 27, found his 17-month-old daughter unresponsive at their home within the Hillside Mobile Home Court in West Allis. They rushed her to the hospital in the early morning hours of Oct. 2, where she was pronounced dead.

Toxicology reports came back showing the child had enough fentanyl in her system to kill an adult. 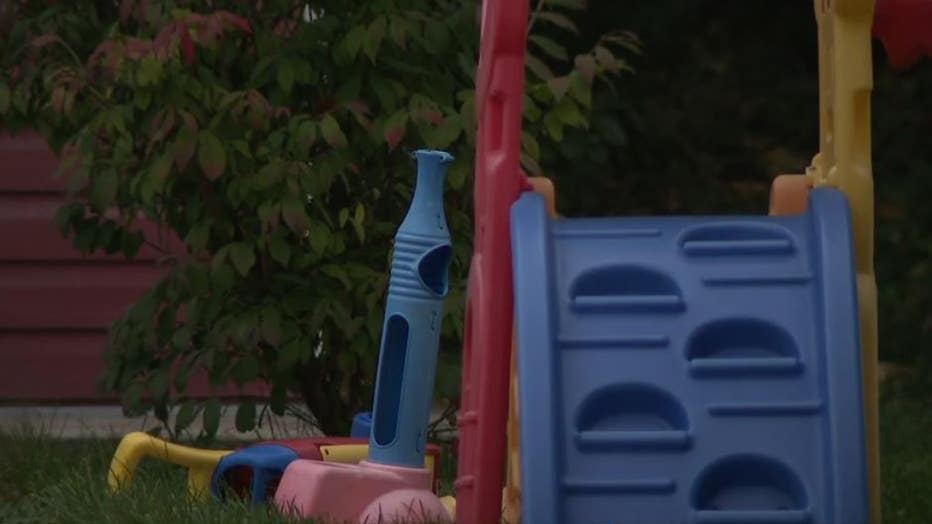 "It is tragic, but you know that you lost your own child but the majority of homes do not have fentanyl where there is exposure to the child," said Flynn. "The negligence is so heightened here to me."

The mother, Alize Comyne, 25, cried throughout her initial appearance. Her defense attorney pointed out she has no criminal history and requested a signature bond.

"Miss Colmyne took the child to the hospital. She tried to do CPR. She did all the things that any concerned mother would do," said Amanda Poznanski, defense attorney. 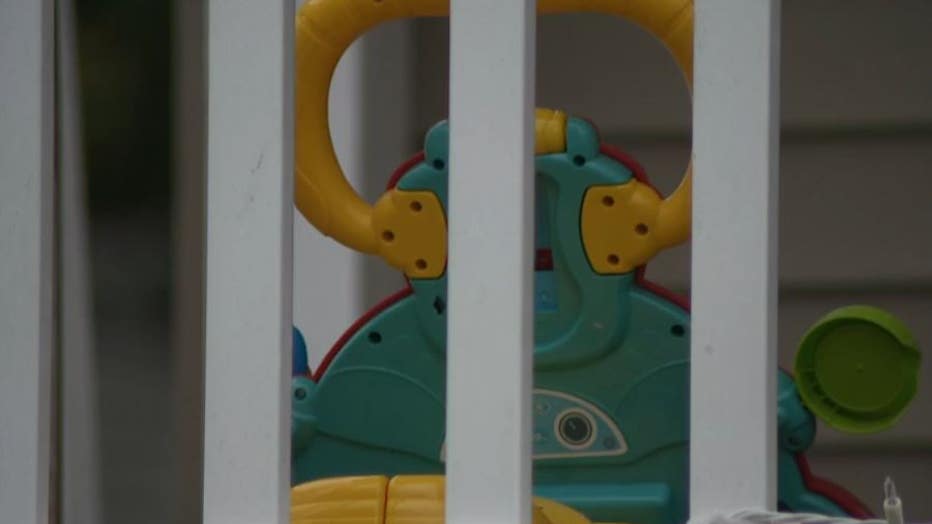 The medical examiner's office said since 2020, there have been four confirmed deaths in children 5 and under in Milwaukee County from drugs, with two additional cases that are being investigated as probable fentanyl deaths.