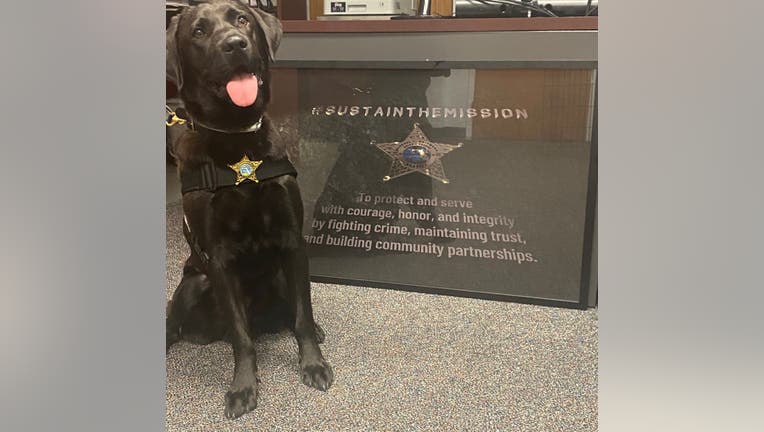 They said that Detective K9 Zen, who is a black Labrador retriever puppy, is trained to sniff out evidence in child exploitation cases via devices like hard drives, thumb drives, SD cards, and cell phones -- where child predators often store inappropriate images or videos of children.

This is said to be the county's first-ever electronic detection dog. He will work with Detective Burke, who is in the Volusia Sheriff’s Office Child Exploitation Unit and the North Florida Internet Crimes Against Children (ICAC) Task Force. Together, they have completed 160 hours of a detection K9 handler course.

"Zen is extremely smart and will be a tremendous asset to the Sheriff’s Office and assisting other agencies," Detective Burke reportedly said. "This is going to be perfect for our agency. I know it is."

She added that "I’ve wanted this for so long and I’m going to do everything I can to make it best for our agency because I know we can, together. Our primary focus is to protect and save children.” 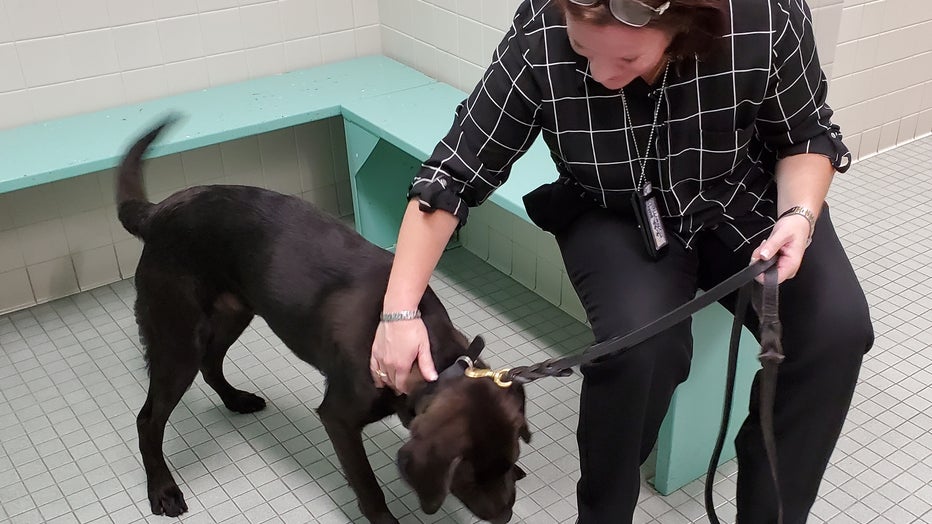 “The children of our community have long had a hero in Detective Burke, and now they have one in K-9 Zen, too,” Sheriff Mike Chitwood said. “Together, I know they’ll do everything they can to put predators behind bars, where they can’t victimize and traumatize any more innocent lives. This is some of the most important work we do in law enforcement, and in Volusia County we’re fortunate to have an outstanding Child Exploitation Unit working hard every day to make a difference.”

When K9 Zen proves to be a proficient electronic detection dog, he will then become trained as an emotional support K9, the Sheriff's Office said. He will go on to provide comfort to children during child protection team interviews or in any situation where the child could use support to assist in a criminal investigation. 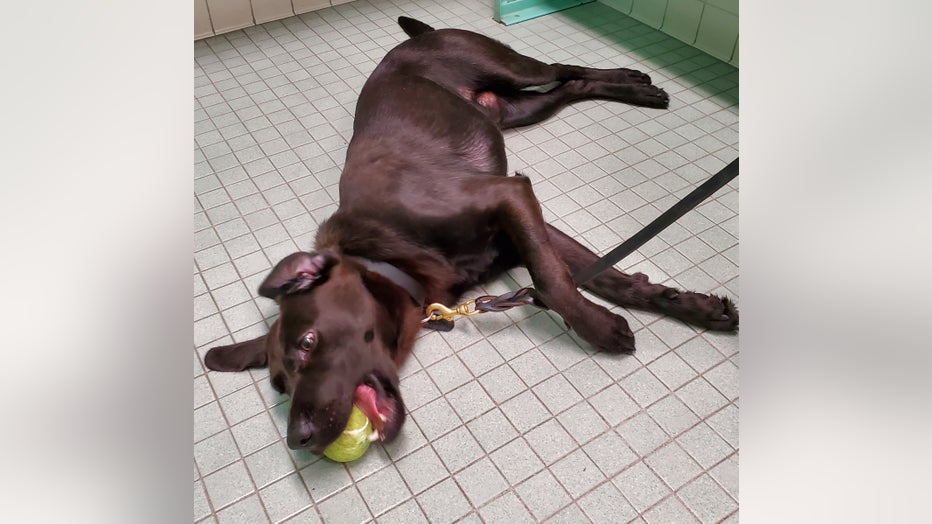 “Not only is this a great tool to arrest child predators and protect the children of Volusia County but Detective K9 Zen also plays a big part in the working environment within the Child Exploitation Unit,” said VSO Lt. Kurt Schoeps, who supervises Burke and Zen. “Child Exploitation Unit detectives endure very traumatic material on a daily basis. Providing resources and outlets for these detectives is paramount. Detective K9 Zen instantly provides a stress relief and a level of comfort within the office. But when it is time to work, Zen is starting to prove himself as one of the best detection dogs in the state.”