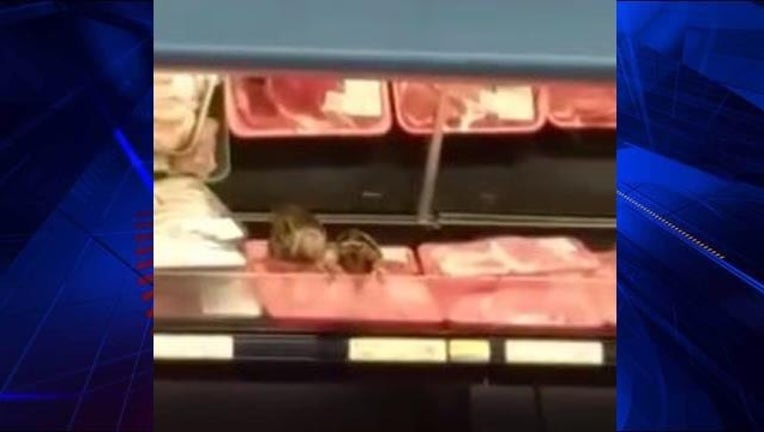 A patron at a Walmart location in Massachusetts was floored and disgusted to find birds pecking away at packages of raw meat in the store's butcher's department.

Rhonda Kitchen posted the footage to Facebook with the caption, "This is disgusting! I will never buy food from there ever again. I feel like the Board of Health should be notified."

The video quickly gained attention and caused others to share their own horror stories of food purchases at different locations of the retail chain throughout the U.S.

According to local reports, the Chicopee Health Department was notified and inspected the Walmart location.  The inspection revealed 17 birds were removed from the store and the affected meat was discarded. 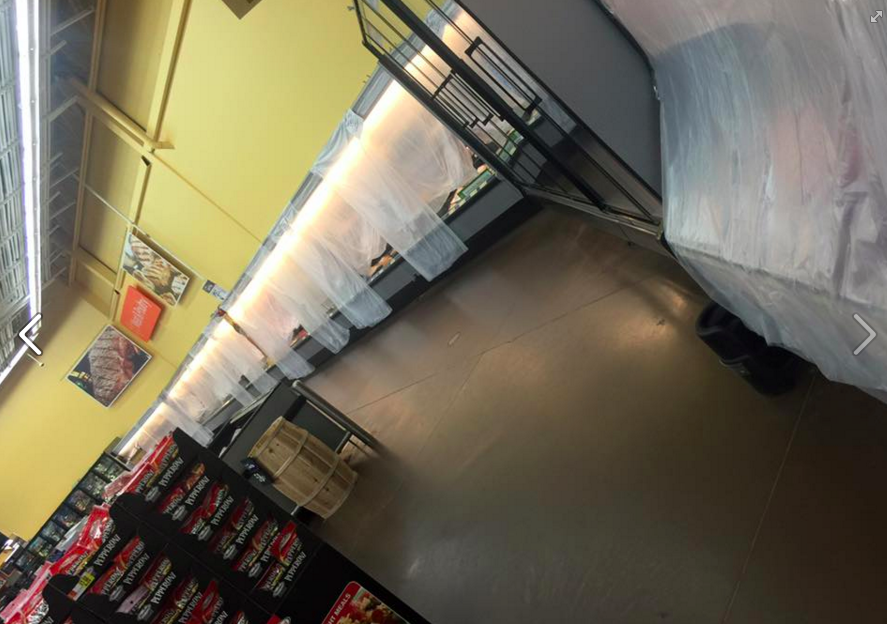 Locals who viewed the footage on Facebook commented how they would never shop there again in light of the incident, and how they were frustrated with the quality of food the store sells to patrons.

The local Walmart says it has taken action to make sure birds don't re-enter the store.