NOAA has released its outlook for the 2022 Atlantic Hurricane Season. Forecasters expect 14 - 21 names storms, making it an 'above average' season. The FOX 35 Storm Team breaks down what the forecast means for Florida.

NOAA said there is a 65% chance of an above-average hurricane season. It rated its confidence in the storm expectations to be 70%.

"The increased activity anticipated this hurricane season is attributed to several climate factors, including the ongoing La Niña that is likely to persist throughout the hurricane season, warmer-than-average sea surface temperatures in the Atlantic Ocean and Caribbean Sea, weaker tropical Atlantic trade winds and an enhanced west African monsoon," NOAA said in its report. 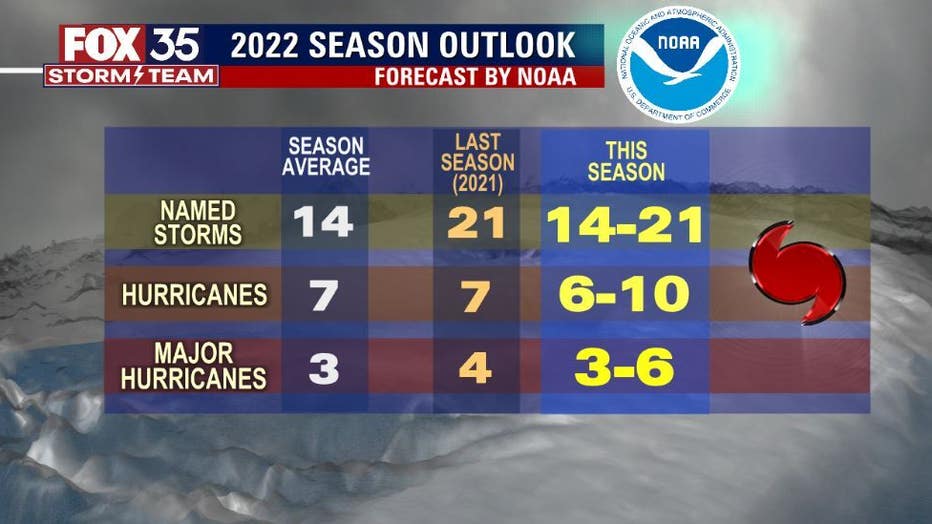 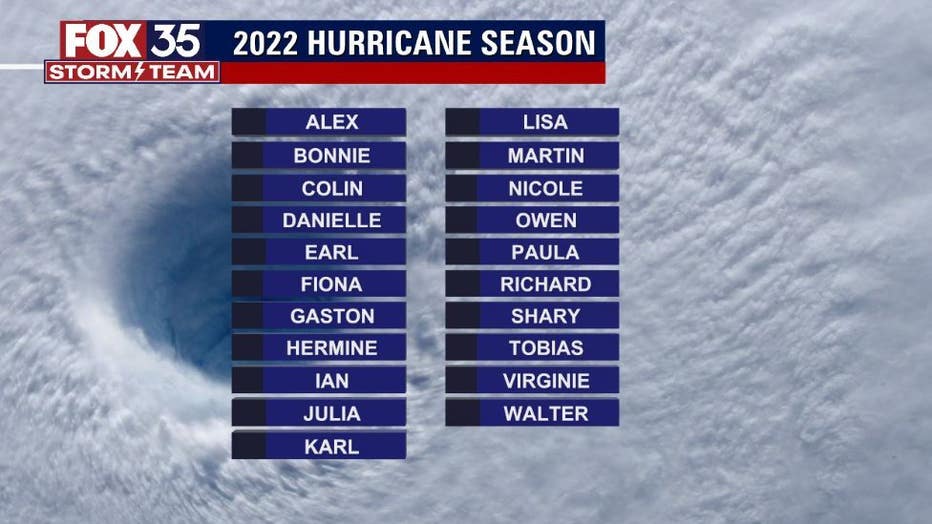