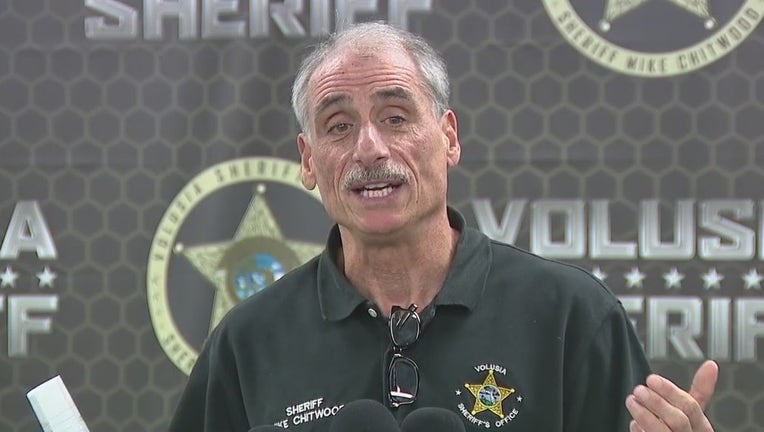 The briefs will address a Supreme Court case involving two Tallahassee police officers who invoked the law to prevent their identities from being released after use-of-force shooting incidents in which they were threatened.

The officers argued they were victims in the incidents. The 1st District Court of Appeal last year agreed with the officers, leading the city of Tallahassee to take the case to the Supreme Court.

In a motion Monday seeking to file a brief, Chitwood said his department "makes a concerted effort to be transparent and accountable" and has released the names of deputies who have been involved in shootings.

The Supreme Court has agreed to hear the case, though it has not set a date for arguments.