Deputies are still searching for the man.

VOLUSIA COUNTY, Fla. - The Volusia County Sheriff's Office is looking for a man who they say is wanted on several charges.

Investigators say he also has numerous felony arrests for bond revocation for discharging a firearm from a vehicle, two counts of delinquent in possession of a firearm and fleeing or attempting to elude law enforcement. 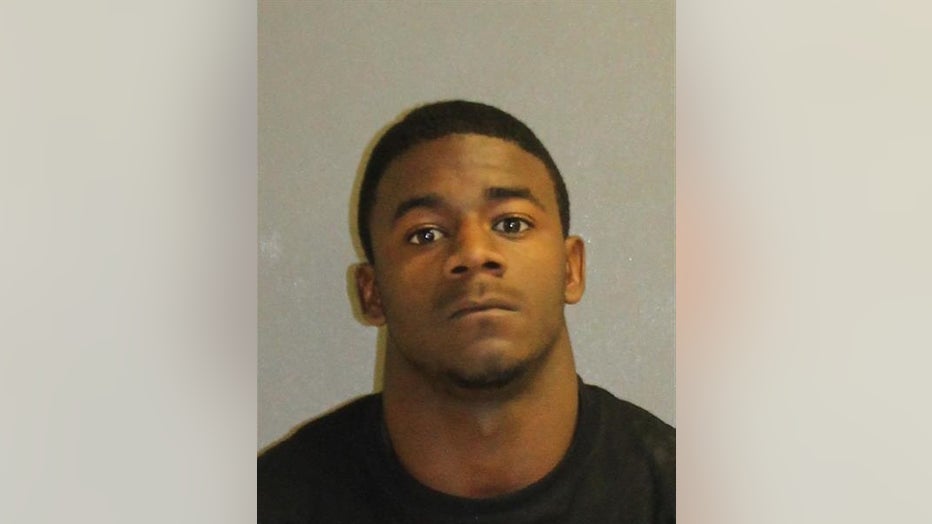 The sheriff's office says Gaines is known to carry firearms and should be considered armed and dangerous.

Deputies say he was arrested in two separate crimes last year, an armed carjacking in Deltona in December 2018 and a drive-by shooting at an Ormond Beach skating rink in November 2018.

Investigators say there were 300 to 400 people at the skating rink at the time of the shooting. 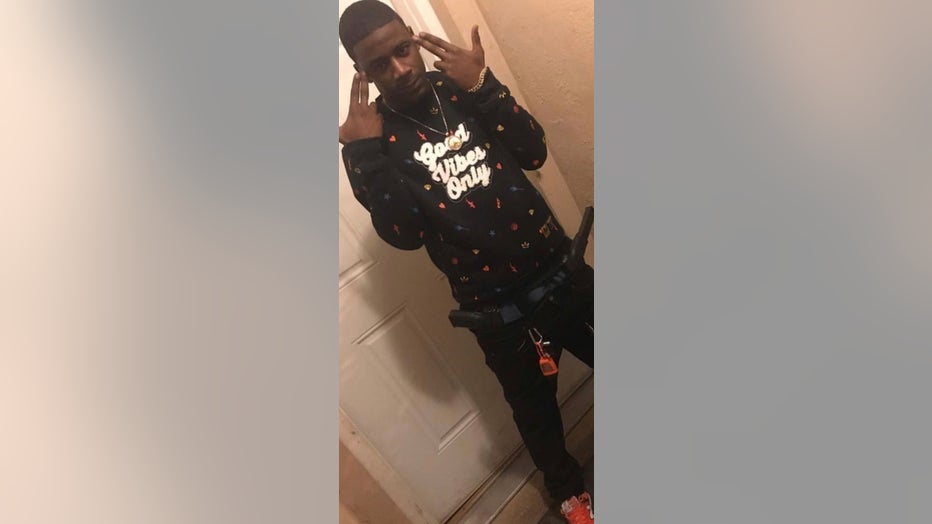 However, they say no one was injured, but a vehicle was riddled with bullet holes and a bullet went through the window of a nearby daycare center.

Anyone with information about Gaines' whereabouts is asked to call the Volusia County Sheriff’s Office non-emergency line at 386-736-5999 or contact Crimestoppers at 888-277-TIPS.