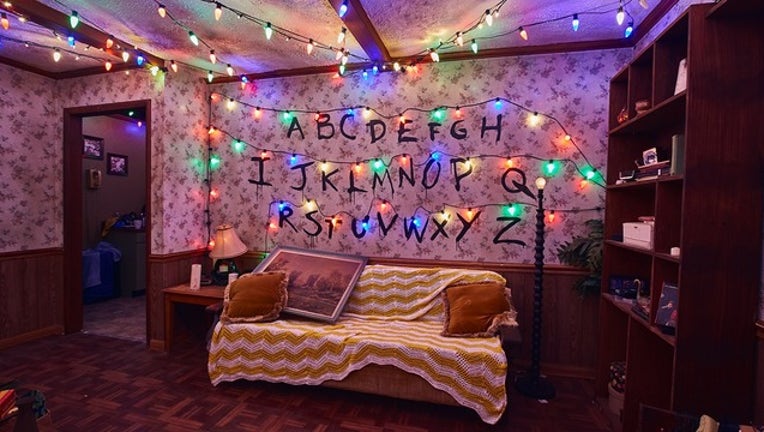 ORLANDO, Fla. (AP) - The Upside Down is staying open for an extra day. Election Day.

Coincidence, or not, that extra day is next Tuesday, Election Day.

The "Stranger Things" maze is one of 10 haunted houses at the park for Halloween Horror Nights, which started in mid-September and was scheduled to end this Saturday.

Because of the TV show's popularity, officials at the Orlando park decided to open it an extra day next Tuesday for one last hurrah.

Universal officials say it's an honor of the anniversary of the disappearance of Will Byers, a character who vanishes into the hellish Upside Down world.