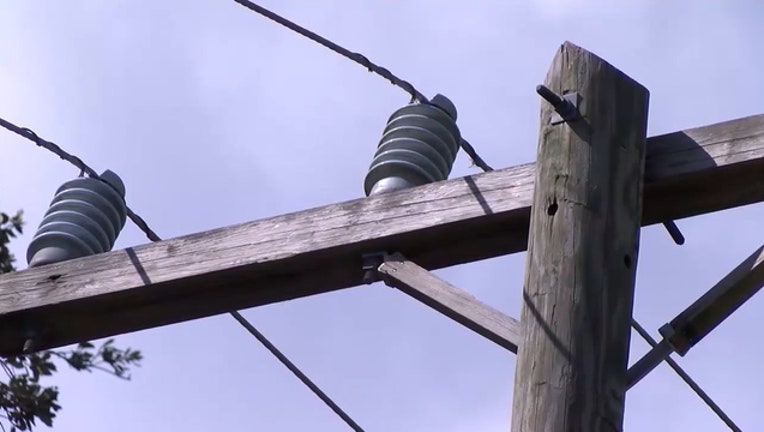 TALLAHASSEE (NSF) - Gov. Ron DeSantis on Tuesday formally received a bill that could lead to an expansion of underground power lines in Florida, with supporters touting the measure as a way to help reduce electricity outages after hurricanes.

A key part of the bill (SB 796) would change the way underground power-line projects are financed, a change that could lead to more projects --- but also higher bills for utility customers.

Utilities such as Florida Power & Light, Duke Energy Florida, Tampa Electric Co. and Gulf Power typically include storm-hardening costs in base electric rates. But the bill would set up a separate process at the Florida Public Service Commission that would allow utilities each year to seek to collect money from customers for storm-protection projects, such as building underground power lines.

While supporters said the bill could help prevent outages, critics pointed to the possibility that it will lead to higher costs for consumers. DeSantis will have until July 10 to decide whether to sign, veto or allow the bill to become law without his signature.

Though DeSantis has not acted on the bill, staff members of the Public Service Commission met Tuesday with representatives of consumers and utilities to start working on rules that would be needed to carry out the details.