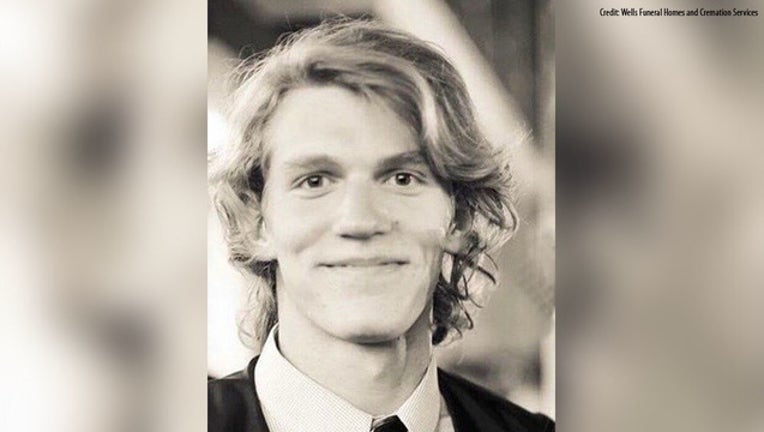 WAYNESVILLE, N.C. (FOX 46 CHARLOTTE) - A UNCC student who was killed when he tackled a gunman who opened fire inside a classroom has been posthumously awarded military honors.

Twenty-one-year-old Army ROTC cadet Riley Howell was given a Purple Heart and a Bronze Star.

Riley is credited with saving lives during the April 30 attack on the Charlotte campus that also killed 19-year-old student Ellis R. Parlier. Howell and Parlier were both laid to rest and recieved posthumous degrees.

A foundation, launched by the Community Foundation of Western North Carolina, has also been set up to support families affected by gun violence in memory of Howell.