A beekeeper built a hive entirely out of LEGOs.

A man in Ireland built a beehive made entirely out of LEGOs and it’s kind of amazing.

Ruairi O Leochain, a school teacher and wildlife activist from Athlone, County Westmeath, posted a video showcasing his newest colorful accomplishment on May 14.

O Leochain, who owns Athlone’s Wildlife Apiaries, said that he originally started to make the LEGO hive just for fun.

“I had the idea before COVID-19, so when that happened I thought I would order a load of LEGO and see what happens with it. I’ve been making it bit-by-bit over the last eight weeks or so,” he said.

O Leochain noted that he did not have a blueprint for the design of the hive, which now houses 30,000 bees, and just compared measurements to a natural beehive.

Another intriguing aspect about the hive is that no glue was used to fuse the pieces together, but O Leochain had reason not to fret over the longevity of his creation.

“What the bees will do, given enough time, is they will propolis the whole thing,” O Leochain explained. “Propolis is a kind of glue that the bees get from trees, and with any gaps in a beehive, with any wind or air getting through, they will basically put their glue in between to seal it up.”

O Leochain started his collection of beehives to make honey to sell and fund his work as a wildlife rescue and rehabilitation volunteer, and he said that he hopes to reach 3 million bees by 2021.

A GoFundMe page has been set up to help Athlone’s Wildlife Apiaries reach a long term goal of providing beekeeping courses go help educate the masses. 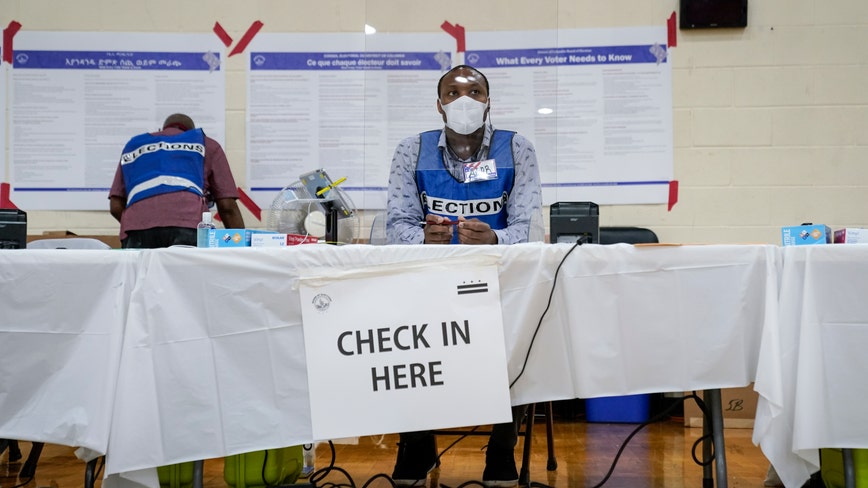