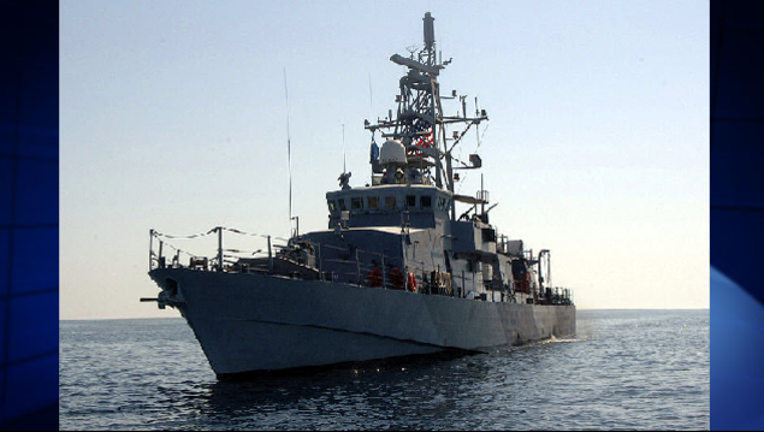 The U.S. Navy coastal patrol ship fired warning shots from its .50-caliber machine gun at an Iranian patrol boat when it came within 150 yards of the ship in the Persian Gulf, according to two U.S. defense officials.

The incident happened Tuesday as a formation of U.S. Navy warships was doing an exercise in the Northern Persian Gulf.

FOX News has updating details, including the last time a U.S. Navy warship fired warning shots at an Iranian vessel which approached too close.

According to navy.mil, the USS Thunderbolt is a Cyclone-class coastal patrol ship.