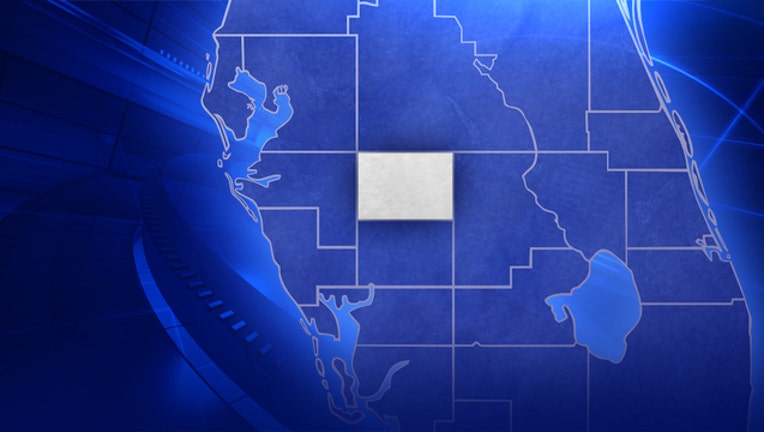 While it's unclear if the two-vehicle crash was directly storm-related, one of the victims, a Hardee County deputy, was heading home after working at a local hurricane shelter. The deputy has been identified as Julie Ann Bridges, a 13-year veteran with the agency. According to the sheriff's office, she was driving home to pick up items and return to the shelter.

Sgt. Joseph Ossman, who was employed with the Hardee County Correctional Institute, also died in the crash. According to Florida Highway Patrol, he was driving to work when the crash occurred.

Florida Highway Patrol responded to the two-vehicle crash on State Road 66 and Old Crewsville Road in Hardee County at 6:46 a.m.

“Our thoughts and prayers are with the Hardee County Sheriff's Department, the Florida Department of Corrections and their families,” FHP said in a statement.

It’s unclear if the incoming weather caused the crash. FHP said they are still investigating.