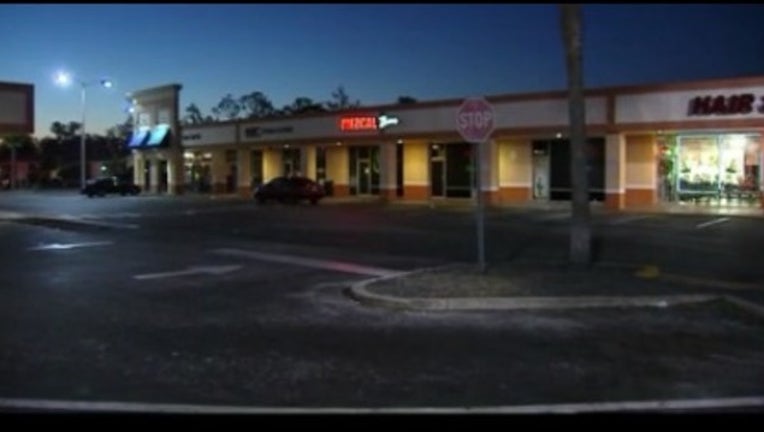 Deputies responded to the Mezcal Bar on West Oak Ridge Road late Friday night for a call of gunshots inside the bar.

Once they arrived, deputies say they found a man and a woman who had been shot inside the bar. Medics arrived and pronounced both victims deceased.

At this time deputies have not released the identity of the two victims, nor have they released any suspect information.