ORLANDO, Fla (WOFL FOX 35) - Two people have been shot after an altercation in downtown Orlando.

Police say the shooting happened in a parking lot on West Washington Street. Several handguns were involved where the two men were struck by gunfire.

Orlando police say both victims were taken to Orlando Regional Medical Center where one of them were in critical condition.

No suspect information has been released at this time. 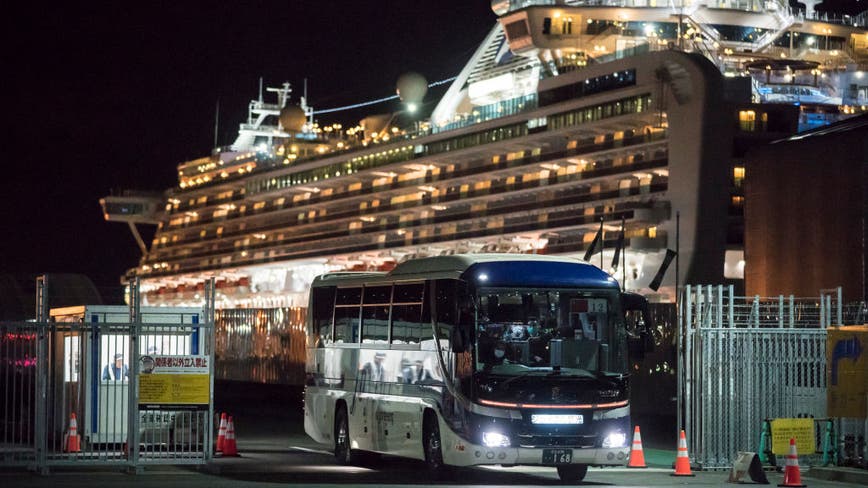 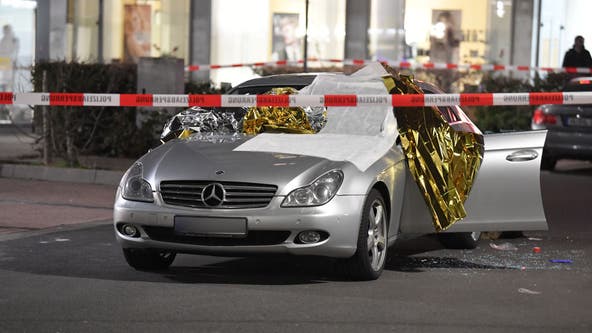 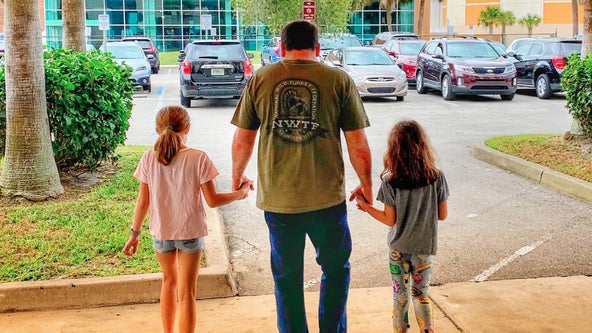