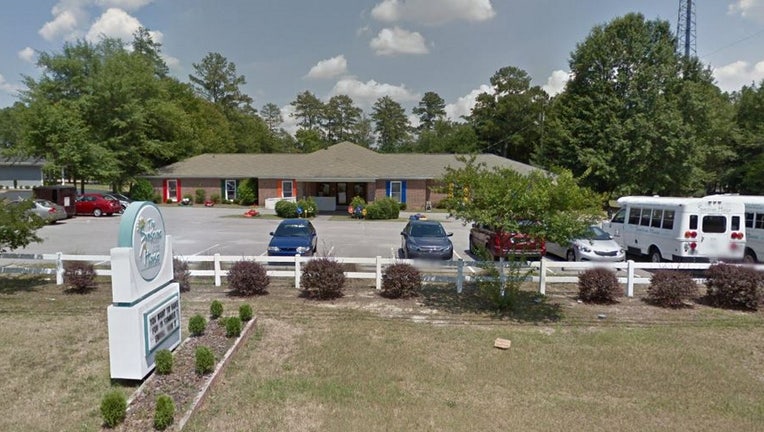 BLYTHEWOOD, S.C. - Twin 20-month-old boys found dead inside a car in the parking lot of a South Carolina daycare were likely in the hot SUV for more than nine hours, authorities said Thursday.

A parent discovered the toddlers in rear-facing seats shortly after arriving around 5:40 p.m. Wednesday at the Sunshine House Early Learning Academy on U.S. Highway 21 in the Columbia suburb of Blythewood, investigators said.

Bryson and Brayden McDaniel appeared to have been in the SUV since the morning and likely died from exposure to the heat, Richland County Coroner Nadia Rutherford said at a news conference. Further testing will be done over the next few weeks to rule out other causes, she said.

The boys appeared well taken care of and were enrolled at the daycare, Rutherford said.

"We have two very distraught parents," she said.

Richland County deputies are investigating the deaths No arrests have been made and deputies did not release any other details.

Temperatures in Columbia were over 80 degrees Fahrenheit for most of a muggy Wednesday in Columbia.

The coroner did not give the names of the parents, saying she did not want to criminalize them if the case was ruled an accident, and would not say where the SUV was for most of the day.

"We can't speak to how or why the children were left in the vehicle for so long," Rutherford said. "Again, that's why I say if this was an unfortunate accident, we pray the family can find peace. But if it was a criminal act, we will help seek justice for these babies."