Crews from Florida Power and Light and the Occupational Safety and Health Administration were out for several hours to investigate. Neighbors say they are still in disbelief about what happened.

LAKE MARY, Fla. - A tree trimmer in Brevard County was electrocuted when he made contact with a power line on Friday morning, authorities say.

The Brevard County Sheriff’s Office is investigating the incident that occurred just before noon in the 500 block of Harland Avenue in the city of Melbourne Beach.

"The adult male worker was electrocuted and pronounced deceased on the scene," the Sheriff's Office says. "The worker’s teenage son was also injured while attempting to provide aid to his father, who was in the bucket of a lift when the accident occurred."

The teen was transported to a local hospital and was said to be in stable condition.

The area is served by Florida Power and Light and the company says it has interrupted service to avert any further injury as the incident is investigated. 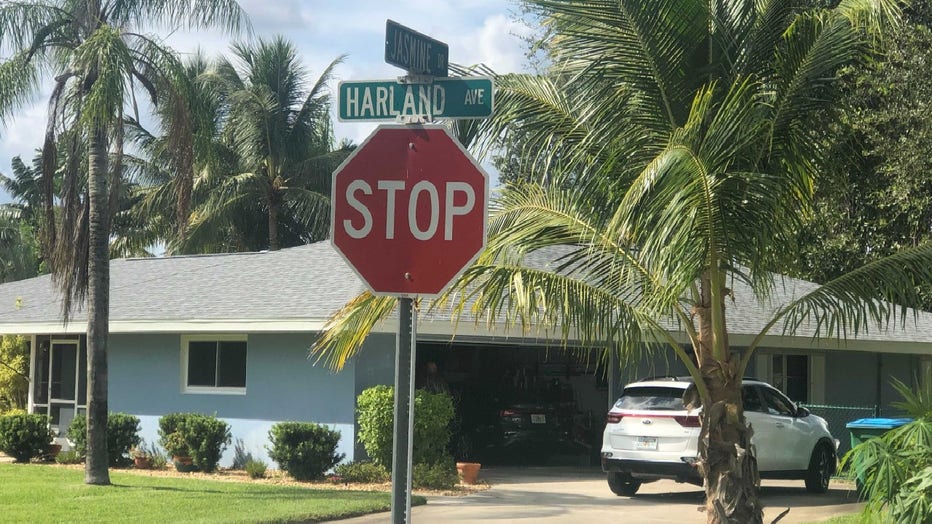 "The Sheriff’s Office is assisting the Melbourne Beach Police Department with the investigation and agents from the Homicide and Crime Scene Units are currently in the process of conducting interviews and collecting evidence to determine the exact circumstances surrounding the death," the Sheriff's Office says.

The deceased will be taken to the Brevard County Medical Examiner’s Office where an autopsy will be conducted.