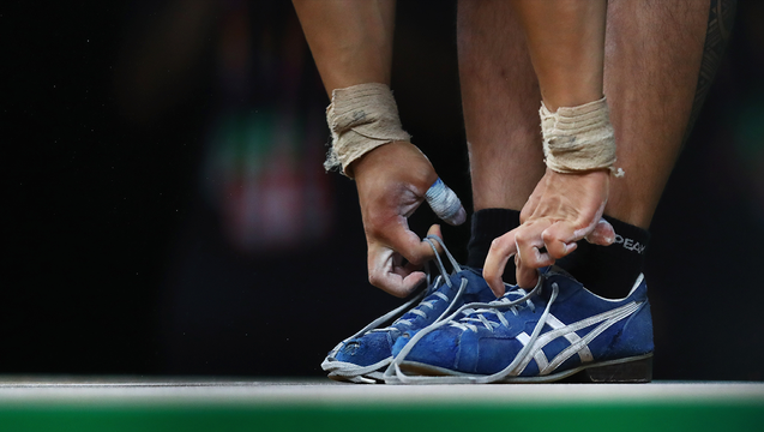 For the first time in its history, the American Psychological Association (APA) released guidelines concerning men and boys, saying that so-called “traditional masculinity” not only is “harmful” but also could lead to homophobia and sexual harassment.

“The main thrust of the subsequent research is that traditional masculinity – marked by stoicism, competitiveness, dominance and aggression – is, on the whole, harmful,” reads the news release by the famed association.

It notes that research shows “traditional masculinity is psychologically harmful and that socializing boys to suppress their emotions causes damage that echoes both inwardly and outwardly.”