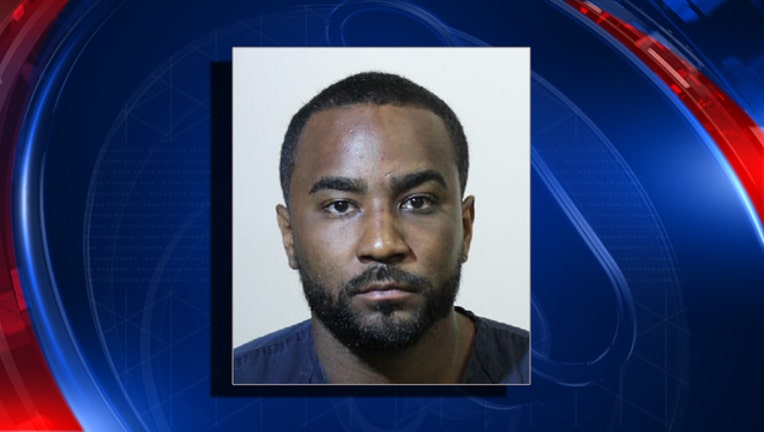 SANFORD, Fla. - Nick Gordon, the former boyfriend of Bobbi Kristina Brown, has been arrested in Central Florida, according to TMZ.

TMZ.com reported Gordon, 28, was arrested Saturday afternoon in Sanford, Florida on two counts of domestic violence battery and kidnapping/false imprisonment of an adult. The Seminole County Jail’s website shows Gordon was being held without bond on those charges as of Saturday evening.

Details surrounding the case were not immediately available, but TMZ reported the victim filed a police report Saturday morning.

In September, Gordon was found to be liable for the death of Bobbi Kristina Brown, the daughter of Whitney Houston and Bobby Brown. Brown was found unresponsive in a bathtub of her suburban Atlanta townhome in January 2015 and died after six months of hospice care.

Gordon was never found to be criminally responsible for her death.

No word on Gordon’s next court appearance.