A body found in an Orlando lake late Friday morning has been identified as that of a man reported missing last weekend.

ORLANDO, Fla. - Police are asking for any information that may help them find out what happened to Brian Bone.

The 24-year-old went missing on Sunday after celebrating his birthday with friend in downtown Orlando. His body was found in Lake Ivanhoe on Friday.

"Detectives are right now assisting the family in anything they need, and connecting them with available resources to help guide them through this difficult time," Orlando police spokesperson Heidi Rodriguez said.

Bone's body was found by a paddleboarder just before noon on Friday in the lake north of downtown Orlando.  It was located underneath the Interstate 4 eastbound bridge, authorities said. 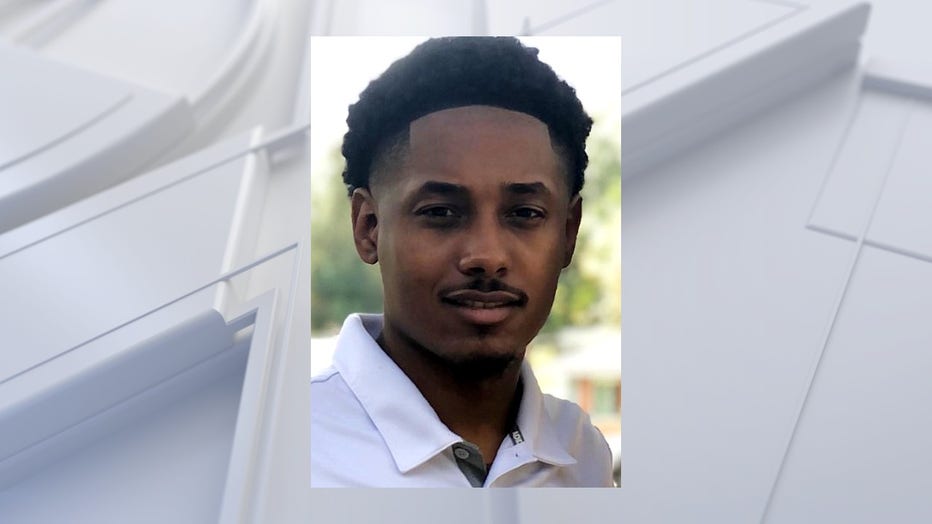 Friends of Bone had been frantically looking for him after he disappeared during a pub crawl on Sunday. The group said Brian’s last known location was Swigs at 50 E. Central Blvd., and they think he left at around 7:30 that night.

His mother, Inez Favors, said she Facetimed Brian on Sunday evening for about 10 minutes. She was worried because family members told her he sounded drunk and was slurring his words.

Friends later told FOX 35 News that Brian’s phone was turned off and his car was still sitting in the garage where he had parked on Sunday.

Brian's parents drove from Texas to Orlando, spending the day before Thanksgiving combing the streets and looking for leads.

At 11:55 a.m. on Friday, Bone's body was pulled from Lake Ivanhoe. A medical examiner will determine his cause of death.