Proposed law would crack down on online threats

TAMPA, Fla. - A bill making its way through the Florida Legislature would expand penalties for written threats to include social media posts. The bill's sponsor says it's essential to keep up with the changing times, but some lawmakers are raising concern. Whether the threat is written or typed out and posted to social media the penalty in Florida could soon be the same.

"If there is a real and true threat, we want to be able to investigate that and potentially bring charges," Sen. Keith Perry (R-Gainsville) said.

As Senator Perry explains, if passed, Senate Bill 1850 wouldn't change what constitutes a threat. Instead, it would expand existing law on written threats to include social media posts.

"If I'm annoyed by someone and I saw I'm going to kill that guy when I see him. I could say that in a sarcastic way that's not intended to actually mean any harm, but when you put that into text on a post now you're leaving it up to the interpretation of the reader," Symphony Agency chief digital officer Chris Jenkins said.

Jenkins, along with a few other lawmakers, raised a similar concern Wednesday in Tallahassee.

Under current law, online threats must be directly messaged for the threat to be considered a crime. SB 1850 would expand on that meaning regardless if it's a direct message or not any post containing language that threatens to "kill or to do bodily harm to another person" or "conduct a mass shooting or an act of terrorism" could warrant charges. 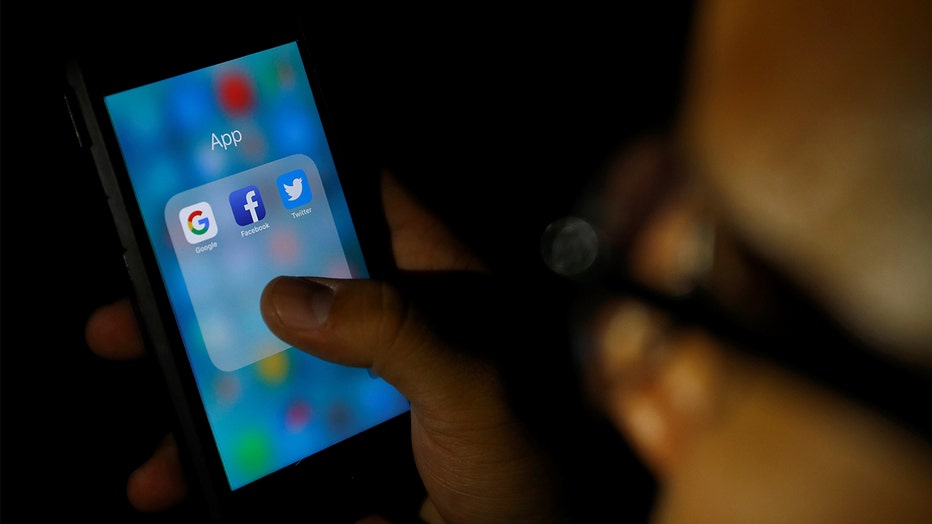 "If things are being put out in the public and you are seeing those and you would get a thing you would receive and you could turn that over to law enforcement and they would then be able to utilize this law and be able to go in and investigate that and potentially bring charges," Perry explained.

Senator Perry says it's still very early and the bill could be revised depending on the feedback from lawmakers. If passed, the social media user -- accused of the threat -- could be charged with a second-degree felony, punishable by up to 15 years in prison and a $10,000 fine.

Wednesday, SB 1850 passed its final Senate committee and will now go on to the Senate floor.