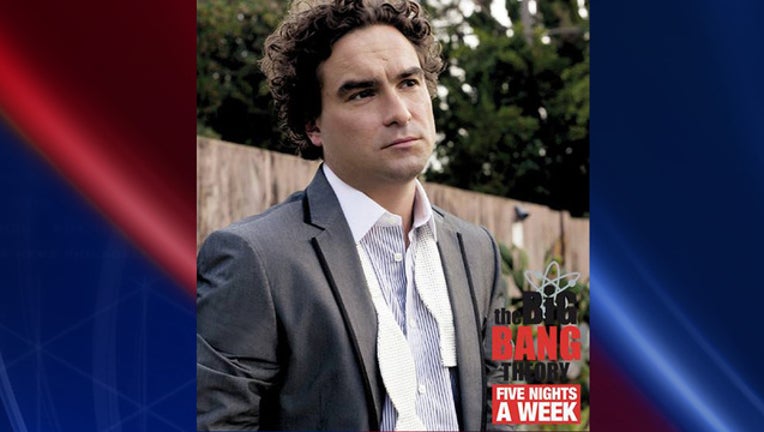 SAN LUIS OBISPO, Calif. (AP) - The home of "Big Bang Theory" star Johnny Galecki has been destroyed in a wildfire in California.

Nicole Perna, a spokeswoman for the 42-year-old actor, says his home on a ranch in the San Luis Obispo area was destroyed by the wildfire on the state's central coast.

By Tuesday night, a 2.5-square-mile (6.5 sq. kilometer) wildfire in the region was 60 percent contained. Fire officials have only confirmed that the wildfire has destroyed one building and have no details, but the full damage done by wildfires often can't be assessed until they have been mostly contained.

About 250 residents were ordered from their homes in the area of Santa Margarita after the blaze erupted Monday, but on Tuesday night they were told they could return home.

Galecki plays Dr. Leonard Hofstadter on the show, one of the most popular on TV. He also was a regular on the sitcom "Roseanne."