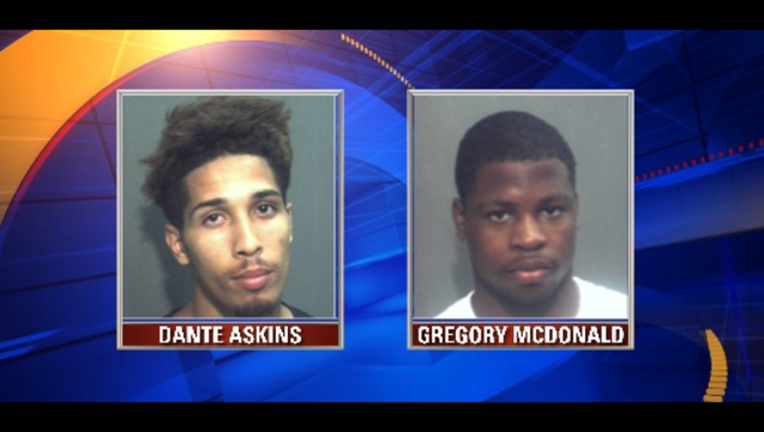 Dante Askins, 18, and Gregory McDonald, 19, are now being formally charged with carjacking and use of a firearm.

According to the Orange County Sheriff’s Office, Askins and McDonald and two minors kidnapped the federal agent while he was on vacation in August.

The teens forced the officer into the back of his car at gunpoint, investigators said.

They then drove him around for more than an hour, until his wife called police.

Authorities were able to track the car through its OnStar system.