Chief Craig Capri made the announcement late Friday afternoon with Gordon’s mother and two aunts at his side. 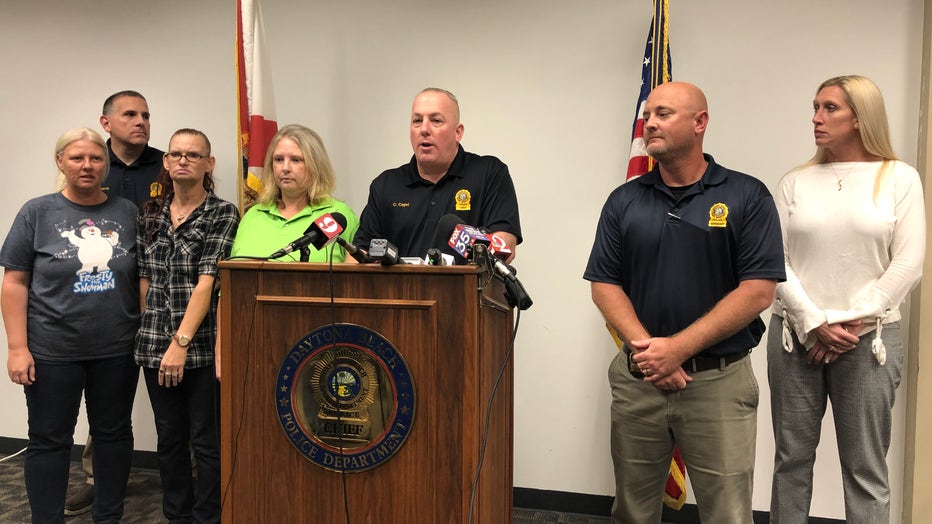 They said Selvina Marlissa Bernard, 16, was already in the juvenile detention center on another charge when they notified her that she’s now been charged in Gordon’s murder.

Teens, 16 and 17, arrested in murder of Daytona Beach man

Officers found Gordon's body slumped over in the driver seat of his car after it went through the rear fence at Campbell Middle School before slamming into the building.

Chief Capri says his detectives know who pulled the trigger and their motive, but says he’s not ready to release that information because more arrests could be coming.