A former U.S. Army Green Beret-turned social studies teacher who is helping facilitate evacuations from Afghanistan told Fox News on Monday that he and other special forces personnel are "playing the long game" and "are not leaving [anyone] behind" as the Aug. 31 deadline for American troops to leave the country is now only hours away.

Zac Lois and other American veterans have banded together as Task Force Pineapple, establishing a "Pineapple Express" pipeline to Kabul’s airport and other parts of the country that he says has brought more than 1,000 people to safety, including American citizens, Afghan special forces soldiers and government officials, and other foreign nationals.

"We have developed kind of an underground railroad, we have shepherds that guide flocks... its special operations personnel coaching, teaching, guiding and advising in most cases our brothers that we served with," Lois, who teaches eighth-graders in Syracuse, N.Y., told Fox News. "The U.S. government is sending us people as well that need help getting out, so we are in coordination and we are working with the U.S. government." 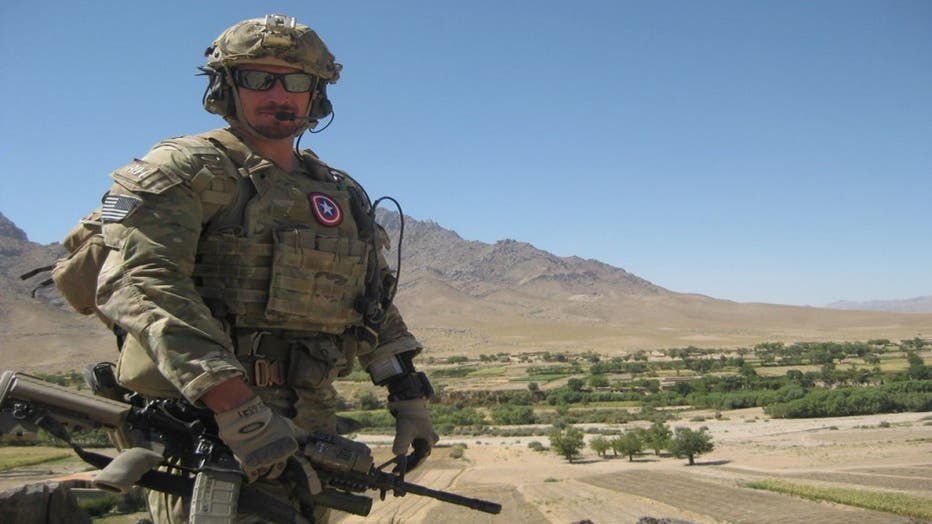 Army Capt. Zac Lois, a Green Beret commander, is shown here in Kandahar province in Afghanistan in 2012. He is now working remotely to help facilitate the evacuation of people out of Afghanistan. (Courtesy Zac Lois)

Lois says he joined the effort in mid-August after being contacted by one of its founders following a post he made on LinkedIn about the struggles of getting people out of Afghanistan.

"I got involved because I was trying to get my former Afghan special forces teammates out of country and I just kept running into roadblocks over and over with the State Department and going through my Congressional representatives," he said.

Now Lois says Task Force Pineapple is "looking at options all over the board" and is "trying to get real creative" as the Biden administration’s Aug. 31 deadline fast approaches for all American troops to depart Afghanistan.

"The biggest thing is just getting people to safety right now. That is our primary focus," Lois said. "The way I see it right now the evacuation hasn’t ended, it has just begun." 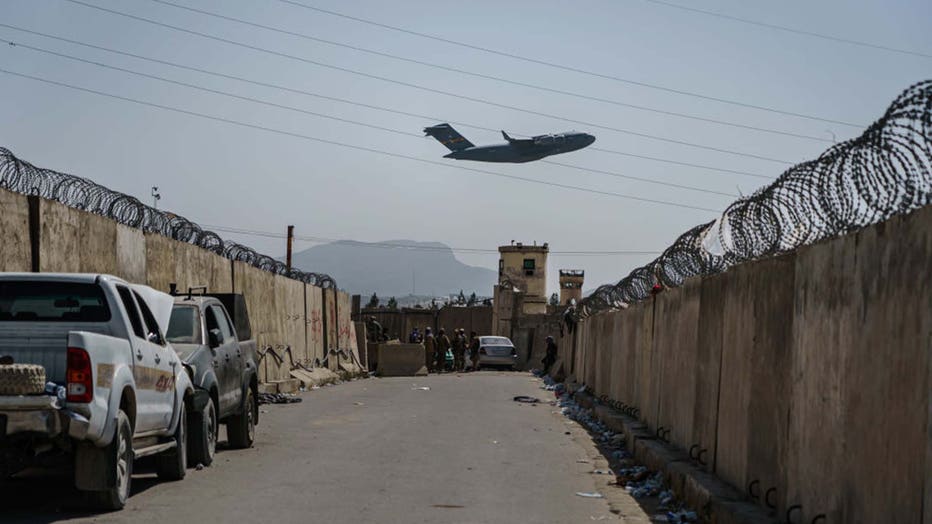 FILE - A C-17 Globemaster takes off as Taliban fighters secure the outer perimeter, alongside the American controlled side of of the Hamid Karzai International Airport in Kabul, Afghanistan, Sunday, Aug. 29, 2021. (MARCUS YAM / LOS ANGELES TIMES)

"We are playing the long game," he added. "We plan on being here for a while so that is why any support people can really give to Task Force Pineapple it would be really beneficial moving ahead."

When asked if he has a message for those still looking to escape Afghanistan, Lois said "we are not leaving you behind. We will come and get you. Keep the hope.

"I keep telling my shepherds an Anne Frank quote: ‘Where there is hope there is life, it fills us with fresh courage and makes us strong again,’" he told Fox News. "I just have been reiterating that to our shepherds to keep telling those people, I understand they are scared, they have had a rough go of it – a lot of them. We just need to be kind of that guiding light for them, comforting them along through the process." 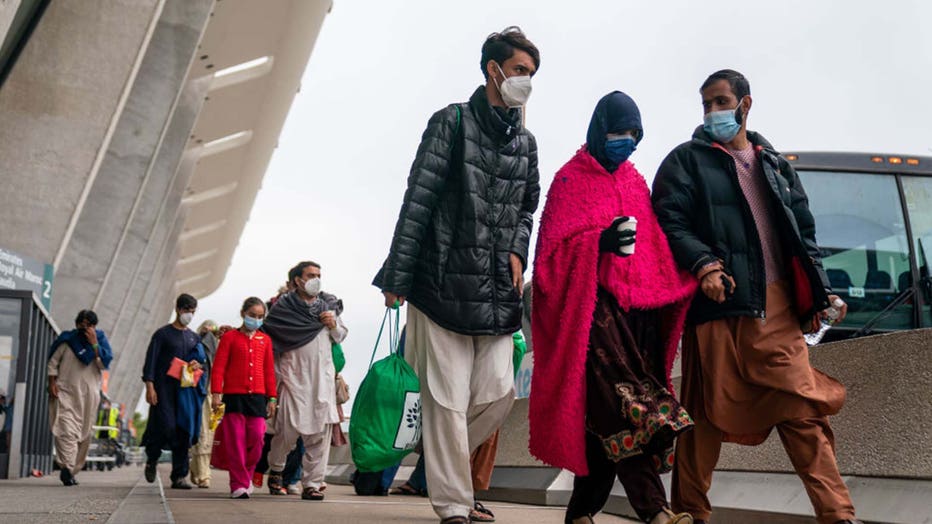 FILE - Evacuees who fled Afghanistan walk through the terminal to board buses that will take them to a processing center, Dulles International Airport on Sunday, Aug. 29, 2021.  (Kent Nishimura / Los Angeles Times via Getty Images)

Lois, who spent 12 years in the military – including stints in Iraq and Afghanistan – also said the Task Force Pineapple effort resonates with him in his current role as a social studies teacher.

"I focus on American history. One of the areas I teach on is Harriet Tubman and the underground railroad -- she is kind of a big deal up here in Syracuse because she lived up here and did some operations up here," he said. "I have a Masters in military history and I can’t think of any historical example where something like this has really been done the way we did it."