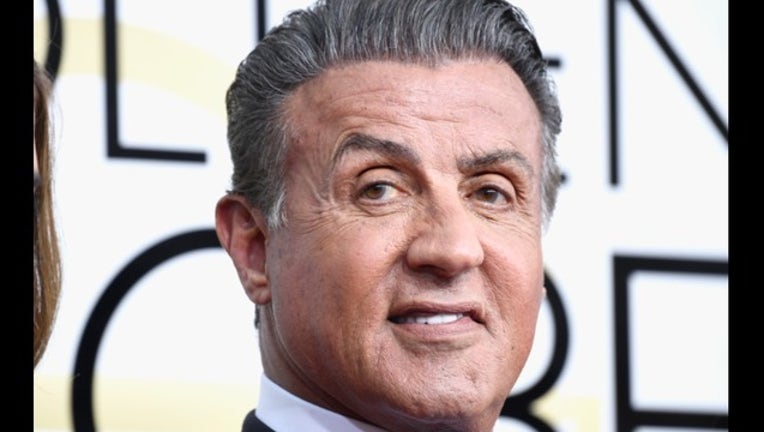 The alleged victim reported the assault last November to Santa Monica police, and the incident dates back to the 1990s, according to police. A criminal allegation dating to the 1990s cannot be charged under California law because it is past the statute of limitations that existed at the time.

Prosecutors reviewing cases in the wake of #MeToo movement have repeatedly run into issues of crimes being too old to prosecute under California law. Despite hundreds of women accusing director James Toback of sexual misconduct, Los Angeles prosecutors declined to file charges after five investigations were forwarded by police, mostly on grounds that they were beyond the legal statute of limitations.

In 2016, Gov. Jerry Brown signed legislation that amends the penal code so that some sex crimes, including rape, forcible sodomy and molestation of a child, can be be prosecuted, regardless of how long ago the crime occurred. The legislation was prompted by allegations against comedian Bill
Cosby.

Martin Singer, Stallone's attorney, said the star of such movies as "Rocky'' and ``Rambo'' had been notified of the allegation and categorically disputed the claims.

"It is a false claim. It is a complete fabrication,'' Singer said, adding that Stallone had a consensual dating relationship years ago with the woman. The attorney said, ``the woman here filed a police report to get a story published.''