Search for shooting suspect in Orlando

One suspect is in custody but a second suspect got away.

ORLANDO, Fla. - A suspect is on the run after two people were shot in Orlando, police say.

Police said that the incident occurred on Lanette Street and that victims of the shooting are reportedly expected to survive. 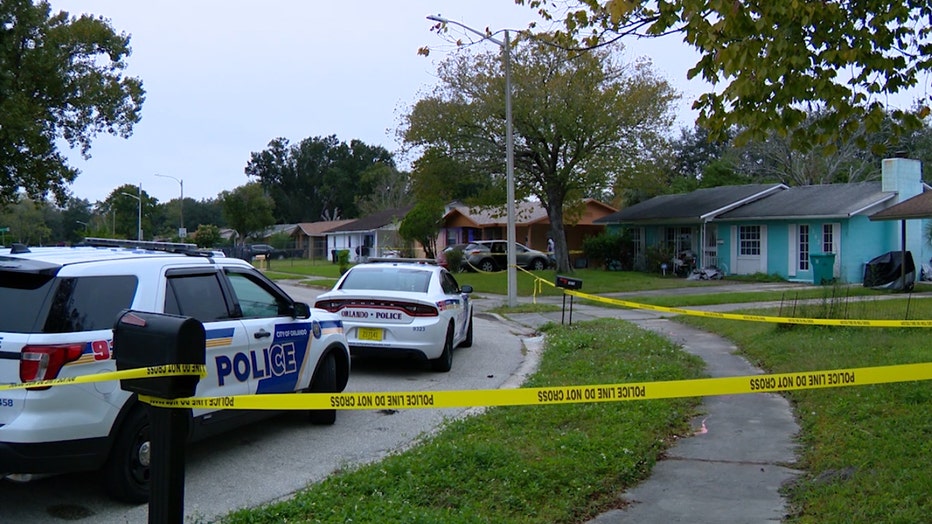 Police said that they have one suspect in custody but a second suspect got away.