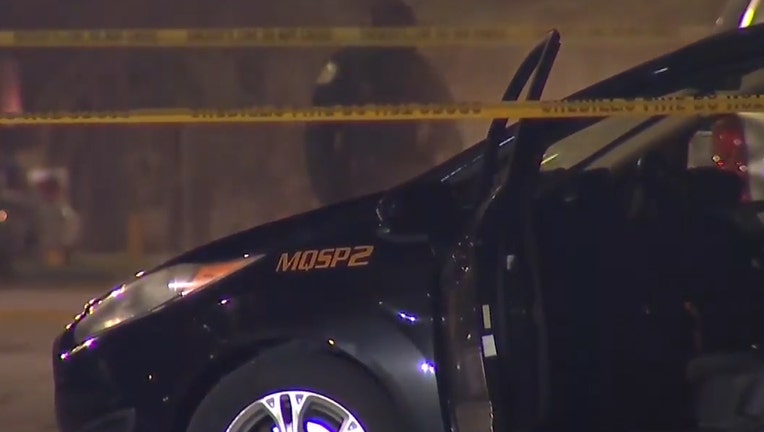 ORLANDO, Fla. - An Orlando security guard shot a man after the man pulled a gun on him on Tuesday, police said.

According to the Orlando Police Department, a security guard was sitting in uniform in his marked car on Tuesday morning when he was approached by three suspects. One suspect reportedly stated to talk to him in another language and while doing so, brandished a firearm.

They said that the suspect then pulled his firearm, so the security guard did as well. The guard shot one of the suspects and the remaining two fled the area.

The suspect shot was transported to the hospital, where he died, police said.

The suspects were said to be black males between ages 18 and 23 years old.

Tune in to FOX 35 News for the latest on this shooting and the whereabouts of the other two suspects.