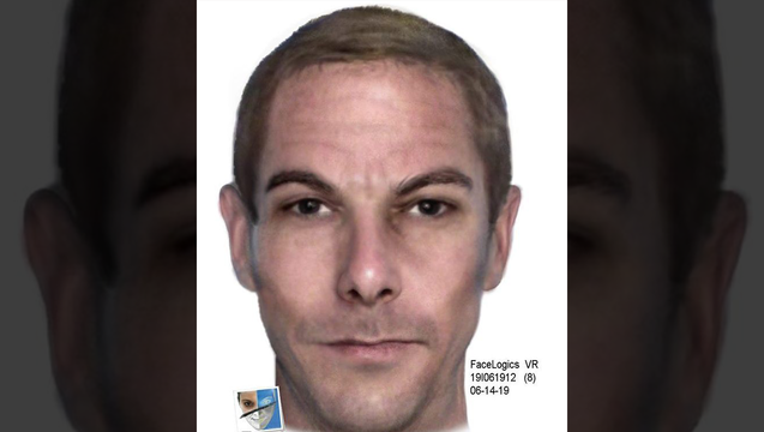 KISSIMMEE, Fla. (FOX 35 ORLANDO) - The man accused of attacking a woman at an Osceola County gas station has been arrested.

Noel Rivera, 27,  is facing charges of occupied burglary and battery. Deputies say they questioned Rivera, who admitted to being at the gas station when the incident occurred on June 13.

The attack at the Wawa at East Irlo Bronson Memorial Highway and Simpson Road.

Deputies say the suspect got into the open door of a car at the gas pump next to him and beat up the woman inside and then he ran away after the woman fought back. He's believed to have driven off in a 2004 to 2008 white Acura TL with tinted windows, a sunroof and a spoiler.

A composite sketch of the suspect was released on June 14.

Deputies say the two had no relationship to each other and this appears to be a random attack.