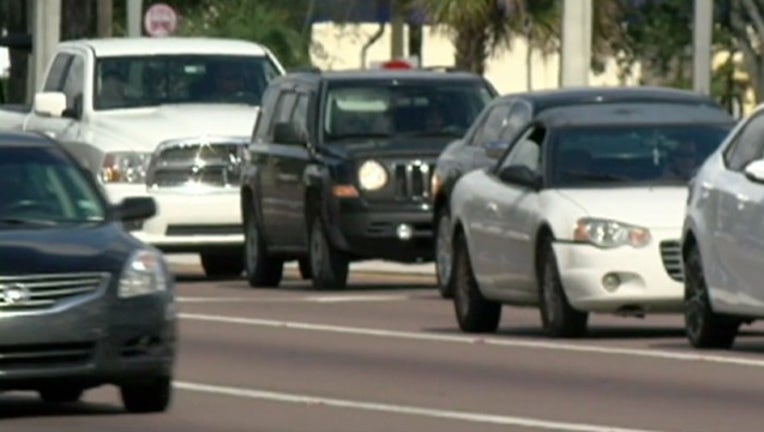 ORLANDO, Fla. (FOX 35 ORLANDO) - If you've ever thought to yourself that driver's in Orlando need to chill out, there's a reason for it: Orlando ranks seventh for having the most aggressive drivers in the nation, according to a new study by GasBuddy.

The findings were compiled using information from GasBuddy's Drivers feature. They examined Drives in the top 30 metropolitan areas to rank each city. The study examined the most frequent aggressive driving habits including hard braking, acceleration, and speeding.

When it comes to hard braking, Orlando ranked 19th. The City Beautiful came in at No. 19 for acceleration incidents and No. 2 for speeding (Orlando was beaten out by San Diego in that category).

According to the study, the day where the most people drive aggressively is Friday. The day with the least aggressive driving is Wednesday.

The top 10 cities for aggressive drivers are:

You can see the entire list of rankings HERE.