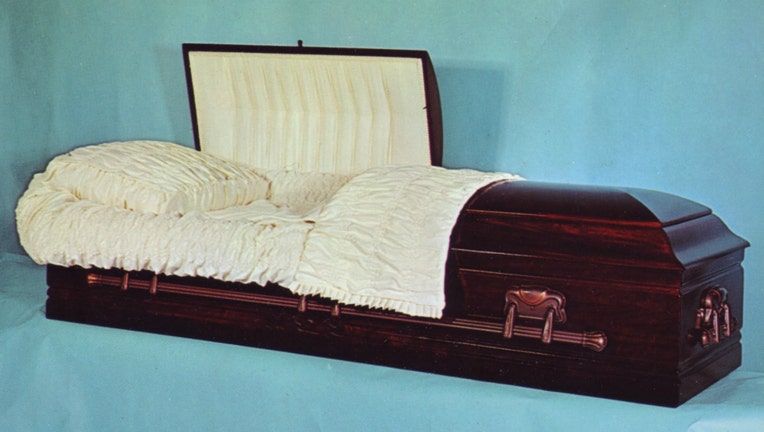 FOX NEWS - A woman in Australia reportedly crashed her own funeral after escaping from the hitmen that her husband hired to kill her. The incredible tale, reported by the BBC, began a year ago in Burundi, where Noela Rukundo had gone to attend her stepmother's funeral.

What she didn't know, of course, was that her husband had hired men in her native country to kill her. When she left her hotel room, she was kidnapped, but the gang members had a change of heart, refusing to kill a woman. They reportedly left her on the side of a road, with her husband believing that the murder had been carried out.

Three days later, she returned to Melbourne, where her husband, Balenga Kalala, was hosting mourners after telling people she'd died in an accident. As mourners left the home, Noela sprung the surprise on her husband.

"Surprise! I'm still alive!" she told him, after he exclaimed that he had seen a "ghost." Kalala was sentenced to nine years in prison for the plot, which he later confessed to in a recorded phone conversation with his wife.