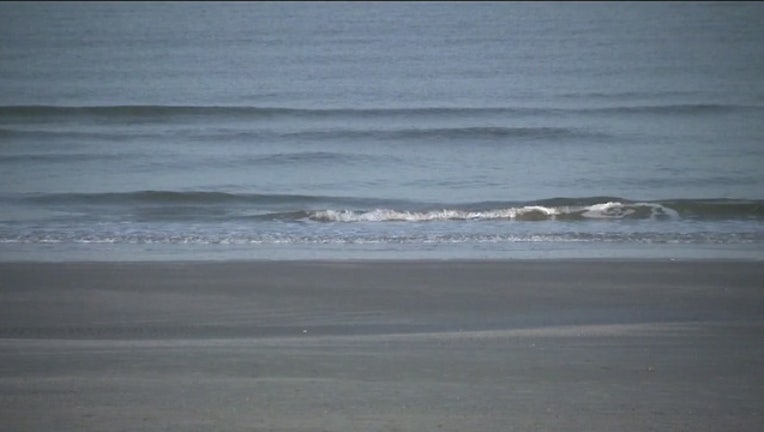 SINGER ISLAND, Fla. (AP) — A surfer says he was bitten by a shark off a South Florida beach.

Allen Engelman told the Sun Sentinel (http://bit.ly/1YdN3jf) that he was on his board and paddling out from Singer Island on Sunday when he felt something grab his left hand. He believes he was bit by a spinner shark, perhaps as big as 7-feet long.

Engelman and a friend wrapped his bleeding hand in a towel and drove to a West Palm Beach hospital, where he received 15 stitches.

Stephen Kajiura, associate professor of biology at Florida Atlantic University, looked at a photo and said it appeared to be a shark bite. Kajiura has studied the sharks off Palm Beach County.