No arrests in double homicide in Lake County

Outrage is growing in Lake County, two weeks after a man and his nephew were found murdered.

LAKE COUNTY, Fla. - It has been nearly three weeks since a man and his uncle were found dead in the back of a truck in Lake County. No arrests have been made.

“He was a good guy,” family member Oscar Rodriguez said. “He was never into drugs or anything like that. So, it was hard to believe that someone would do that to him or his nephew.”

Family and friends want justice for Jesus Hernandez-Pantoja, 26, and his nephew Christopher Rodriguez, 13.

The two were found dead in the back of Hernandez-Pantoja’s pickup truck on Feb. 1.

Lake County detectives tell FOX 35 News they are still following up on leads in the case.

The younger victim, Christopher, was a seventh-grader at Apopka Middle School who loved soccer. 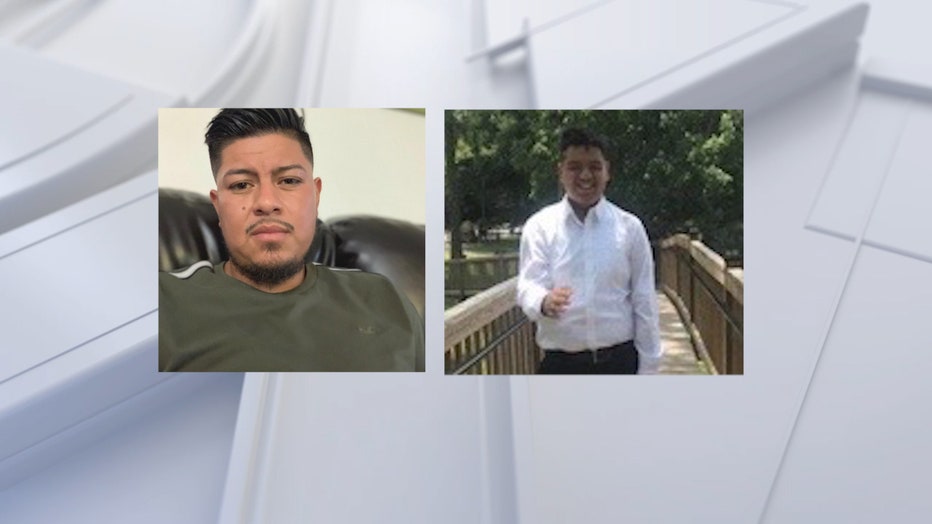 “He was really tall and really smart,” Rodriguez said.

Rodriguez has known Hernandez-Pantoja since they were little.

“We’ve grown up together since elementary school, middle school, high school,” Rodriguez said. “He was my best man for my wedding. We were like brothers, so when that happened, it hit us hard. He was just my brother.”

The funerals for the uncle and his nephew were last week.

With so many unanswered questions in the deaths, Rodriguez is asking for the public to help bring whoever is responsible forward.

“We believe there is a justice and one day they will pay for what they did,” Rodriguez said.

Anyone with information about the deaths is asked to call the Lake County Sheriff’s Office.