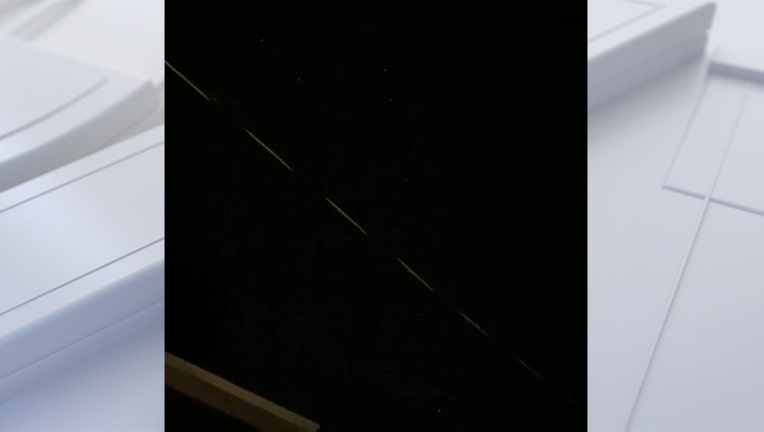 TAMPA, Fla. - If you were outside and able to look up around 9 p.m. Thursday, you may have seen a long line of parading satellites streaking across the sky.

Many Floridians know SpaceX regularly launches and lands its Falcon 9 rocket from Cape Canaveral. Many of those recent missions have been to place Starlink satellites into orbit. Sixty briefcase-sized satellites are launched at a time, then released one after another. They use low-powered thrusters to slowly space themselves out, a process that takes several months.

Until they spread out into their various orbits, they parade across the sky in low Earth orbit, and occasionally they are visible above Florida.

Thursday night, several people in the Bay Area captured video of the satellites crossing over Florida.

Eventually, SpaceX intends for the satellites to provide high-speed internet access to remote locations across the globe.

Astronomers have complained about the satellites interfering with their work. SpaceX engineers say they hope to eventually make the satellites invisible to the human eye, so catch them while you can.

Their orbits can be tracked online on various websites, including Starflare.com.

Volume up! Here's what a Falcon 9 Starlink launch looks like from the viewing site.

SpaceX says the private beta internet service could be available through its satellites in the northern U.S. and Canada by August 2020. 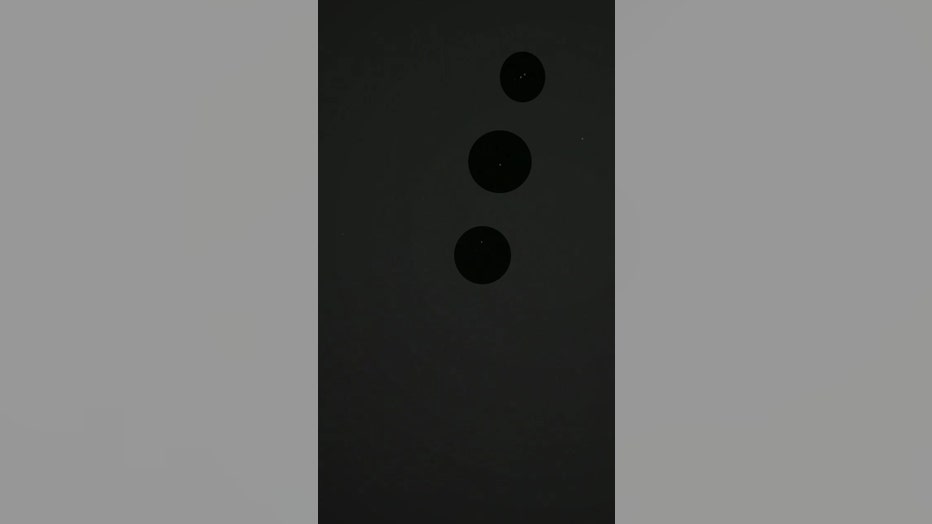 - SpaceX among 3 companies picked to design, develop human landers to bring astronauts back to the moon

From the FOX 13 archives